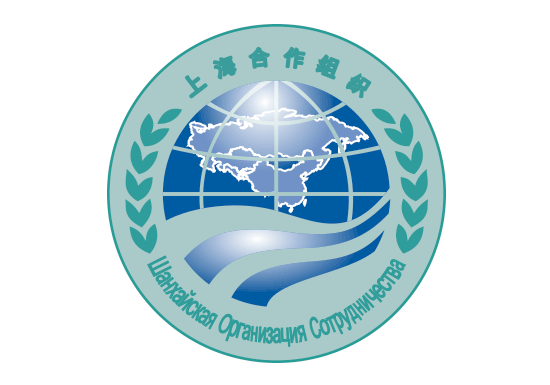 The mission said the observation of the elections was conducted at polling stations crated in Baku, Sumayit, Shirvan cities and some residential settlements in the Absheron Peninsula.