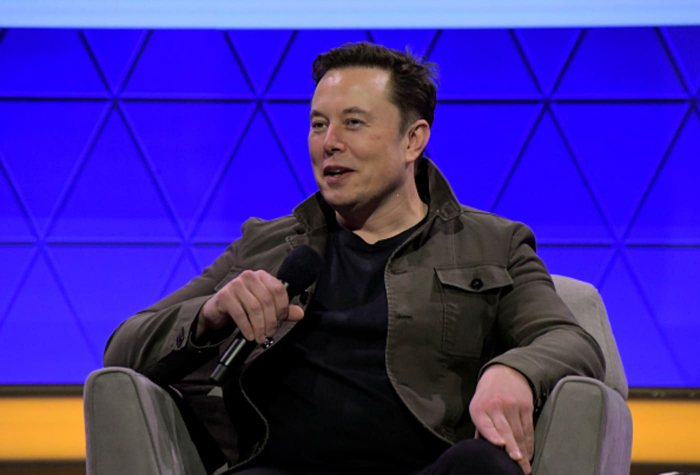 The Tesla and SpaceX CEO called Facebook “lame” on Twitter on Saturday, adding ”#DeleteFacebook” in response to an anti-Facebook tweet by Hollywood actor, writer, director and producer Sacha Baron Cohen.

In March 2018, Musk deleted both the Tesla and SpaceX Facebook pages, saying that he “didn’t realize” there were pages on the platform for his companies.

Apple co-founder Steve Wozniak deleted his Facebook account in April 2018, and recommended others get off the platform too in July.

“There are many different kinds of people, and [for] some, the benefits of Facebook are worth the loss of privacy,” Wozniak told TMZ. “But to many like myself, my recommendation is — to most people — is you should figure out a way to get off Facebook.”