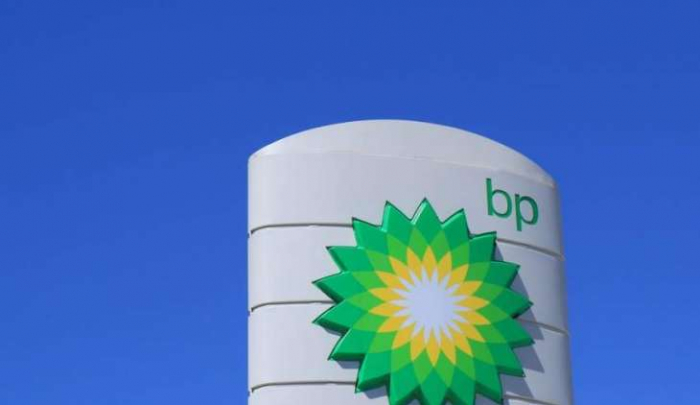 British energy giant BP, under the leadership of new chief executive Bernard Looney, declared Wednesday that it aims to achieve "net zero" carbon emissions by 2050, although it did not provide details how it plans to reach that target, AzVision.az reports citing AFP.

"BP's new ambition to be a net zero company by 2050 or sooner covers the greenhouse gas emissions from its operations worldwide... and the carbon in the oil and gas that it produces," said a statement ahead of a speech by Looney on the plans to "fundamentally transform its whole organisation".

Looney said in the statement: "The world's carbon budget is finite and running out fast. We need a rapid transition to net zero.

"We all want energy that is reliable and affordable, but that is no longer enough. It must also be cleaner."

He added: "To deliver that, trillions of dollars will need to be invested in replumbing and rewiring the world's energy system.

"It will require nothing short of reimagining energy as we know it."

"Energy markets are changing, driven by climate change, technology and societal expectations, and the board supports Bernard and his new leadership team's ambition for BP," the company's chairman Helge Lund said Wednesday.

"As we embark on this ambitious agenda, we will maintain a strong focus on safe, reliable and efficient operations and on delivering the promises we have made to our investors," Lund added.