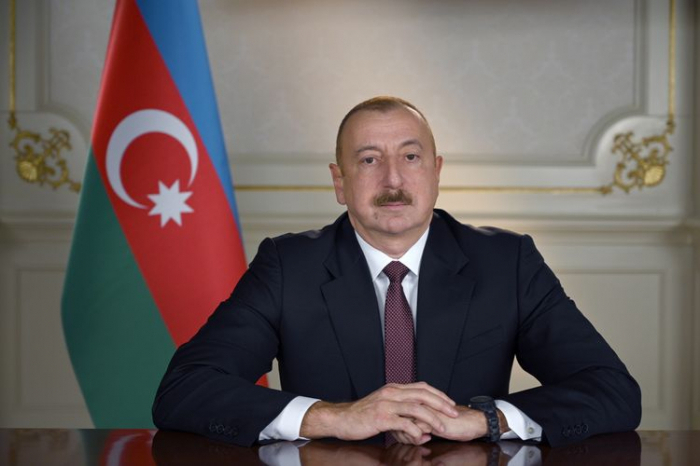 President of the Republic of Azerbaijan Ilham Aliyev has made a Twitter post on the occasion of the brilliant victory of the Azerbaijan national Greco-Roman wrestling team at the European Championship, AzVision.az rerports.

“I cordially congratulate our athletes, coaches and the Azerbaijani people on the glorious victory of our national team, who for the first time in history won 6 medals in Greco-Roman wrestling at the European Championship,” the head of state wrote on his official Twitter accounty.