Samsung Electronics says its board chairman offers to resign 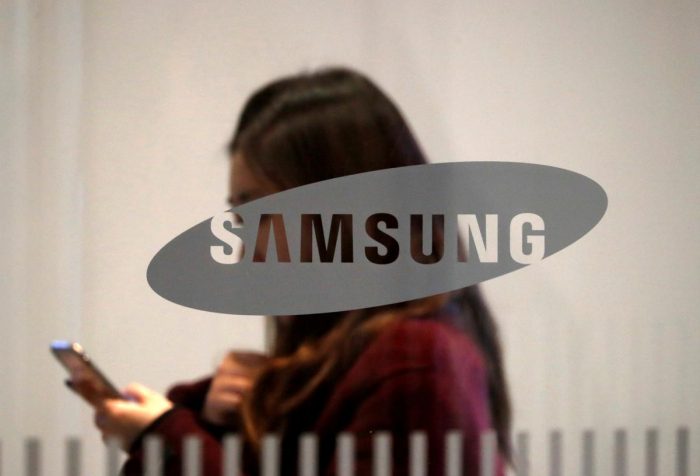 Samsung Electronics said on Friday that board chairman Lee Sang-hoon, who was sentenced to jail in December for sabotaging union activities, had offered to resign, without elaborating on a reason, AzVision.az reports citing Reuters.

In a statement, the company said the board planned to appoint a new chairman in the near future. The move comes as Samsung is expected to hold a shareholders’ meeting in March.

As board chairman, Lee made decisions regarding major business execution while overseeing management activities, according to its regulatory filing.

Samsung Group heir Jay Y. Lee is facing trial on charges that he bribed a friend of former president Park Geun-hye to win government favor over succession planning at the conglomerate.

Samsung Group has appointed external experts to a new oversight panel to stamp out criminal conduct.