Iran accuses US of recent cyber attack on government infrastructure 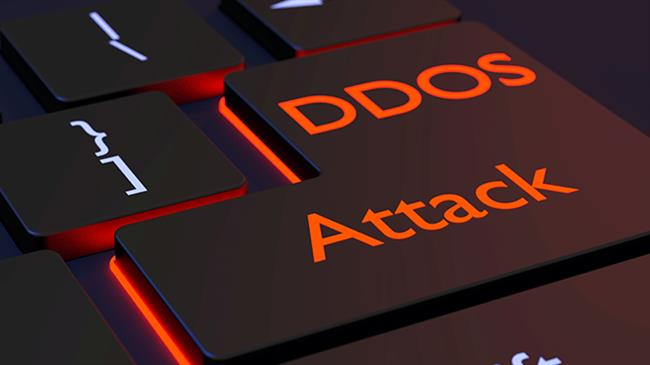 The head of Iran’s Passive Defense Organization, Brigadier General Golamreza Jalali, has accused the US of a recent cyber attack on the Iranian government’s infrastructure, Mehr reported.

According to Jalali, a recent cyber attack on the country's DDoS infrastructure was carried out by the United States to assess future opportunities.

Determining the exact source and time of the attack is a time-consuming process, but the Iranian telecommunications infrastructure company is working on this issue, he added.

The Americans cannot give a military response to Iran’s measures, so they continue to apply sanctions against us and conduct cyber attacks to strike back, said the official/

On February 9, ICT Deputy Minister Hamid Fattah said Iran repelled a cyber attack aimed at its communications infrastructure, which led to massive disruptions in Internet connections across the country. He added the DDoS attack disrupted Internet services in Iran for an hour, but was soon repulsed.