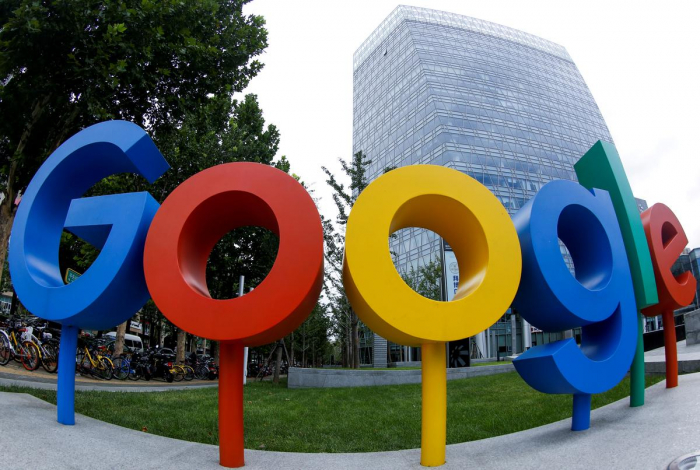 Google (GOOGL.O) on Friday called on Europe’s second-top court to throw out what it called an eye-catching 2.4 billion euros ($2.6 billion) EU antitrust fine, saying there was no factual or legal basis to the inflated amount, AzVision.az reports citing Reuters.

The Alphabet unit argued that additional amounts tacked on to the fine imposed by the European Commission in 2017 to deter anti-competitive behavior known as a deterrent multiplier and another multiplier factor was excessive and unwarranted.

Google’s challenge came on the final day of a three-day hearing at the General Court, Europe’s second-highest, as it attempts to overturn the first of a trio of EU antitrust penalties totaling

“2.4 billion euros is an eye-catching amount, it might attract the headlines but it is not justified by the actual facts of this case,” Christopher Thomas, Google’s lawyer, told judges.

He said there should not have been a fine in the first place as existing case law showed that Google’s behavior was not anti-competitive while its market shares and the 13 countries where the infringement was committed did not justify the size of the multiplier.

The Commission used a gravity multiplier between 5 to 20% to Google’s 2016 turnover in the 13 EU countries, higher than the 5% levied on Intel in 2009. EU laws allow for regulators to apply a multiplier up to 30%.

EU antitrust regulators should also have taken into account the company’s efforts to settle the case with concessions before they changed tack in 2015 and sanctioned Google, Thomas said.

“Credit should be given for Google’s good faith attempts to find a solution to the Commission’s concerns with its three commitments offers and the almost 9 months engineering effort spent building that solution provisionally agreed with the Commission,” he said.

“The Commission scrupulously followed the methodology set out in the guidelines. Google’s conduct constituted a well established form of abuse,” he said.

Irish judge Colm Mac Eochaidh, one of the panel of five judges hearing the case, asked whether the size of the fine was as eye-catching as Google claimed.

“You are one of the richest companies in the world,” he said. “Would you miss the 2.4 billion euros?”

A ruling is expected next year and can be appealed to the Court of Justice, Europe’s highest.

The case is T-612/17 Google and Alphabet v Commission.