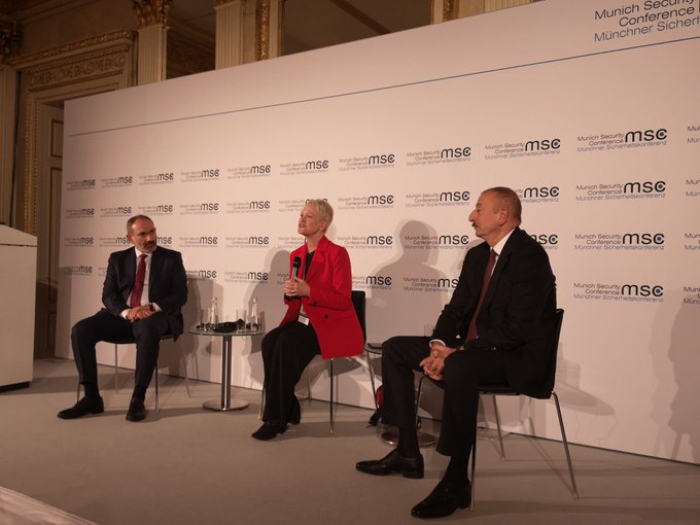 This was announced by the President of the Republic of Azerbaijan, Ilham Aliyev, during a panel discussion on the Armenian-Azerbaijani Nagorno-Karabakh conflict within the Munich Security Conference.

The head of state stressed that Armenia occupied 20% of Azerbaijan's territory and carried out ethnic cleansing of civilians in the occupied lands, as well as, perpetrated the Khojaly genocide.