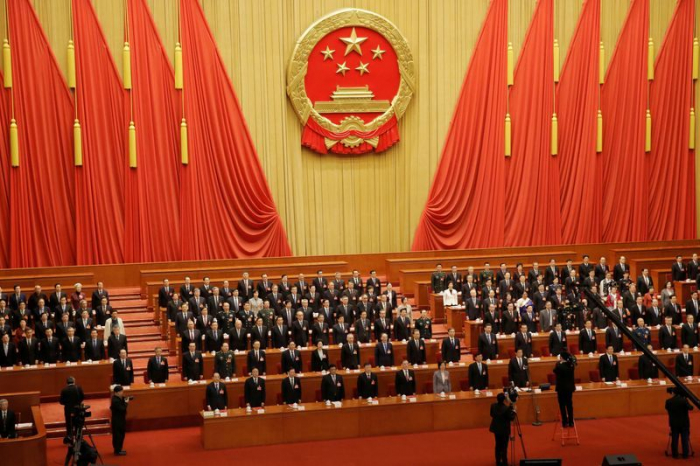 The Chinese parliament’s top committee will meet on Feb. 24 to discuss whether to delay the annual March meeting of the full parliament, the official Xinhua news agency reported on Monday, amid the country’s coronavirus outbreak.

The standing committee of the National People’s Congress will deliberate a proposal for the delay of the March session, Xinhua reported. The proposal was made in the belief that it is important to focus on curbing the coronavirus epidemic, the report said. Five people familiar with the matter told Reuters earlier this month that China is considering delaying the meetings, scheduled to begin on March 5, as Beijing grapples with the epidemic that has killed 1,770 and infected nearly 71,000 in mainland China.

The committee will also consider a proposed law banning wildlife trade and discuss certain appointments and removals of those in government, the Xinhua report said without elaborating.

China’s parliament, made of about 3,000 delegates, typically gathers for a session lasting at least 10 days in Beijing to pass legislation and unveil key economic targets for the year.