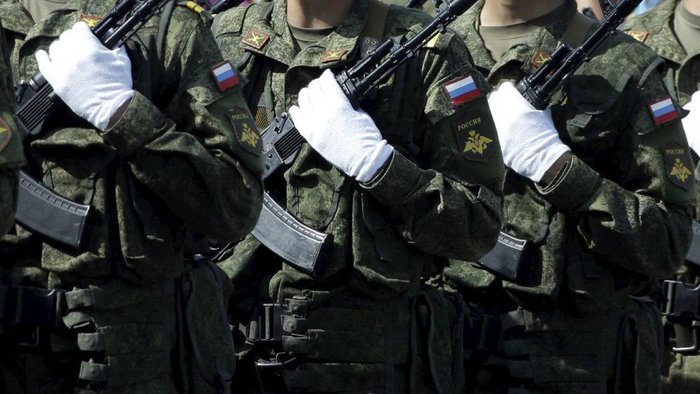 The Russian military has begun to deploy along the Aleppo-Damascus Highway (M-5) for the first time since they began their intervention in Syria, Al-Masdar News reports.

The Russian military police reportedly set up new checkpoints in the areas previously controlled by militants, thus securing the Aleppo-Damascus Highway for future civilian use.

Turkey previously threatened a large-scale offensive against the Syrian Army if they did not withdraw from the areas they captured in Idlib.

However, with the Russian military’s deployment to the Aleppo-Damascus Highway, it is highly unlikely that the Turkish Army will attack their positions anywhere along the roadway.

The Syrian government is expected to send repair crews to the Idlib strip of the Aleppo-Damascus Highway in the coming days, once the Syrian Army completes their demining operation.