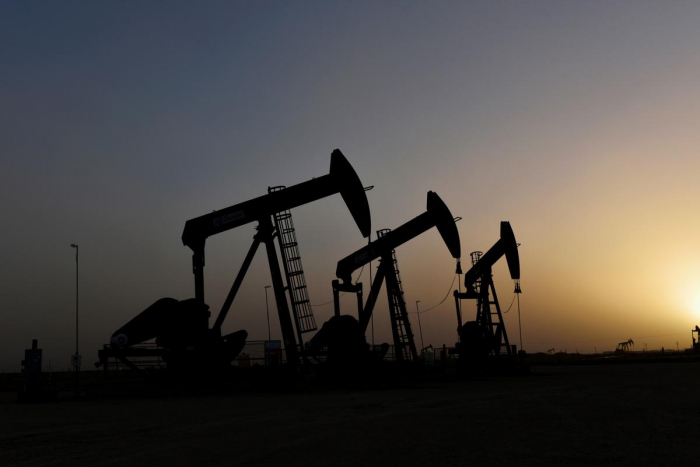 Oil prices gained 1% on Wednesday, with Brent rising a seventh straight day, amid broad optimism as new coronavirus cases fell for a second day in China and concerns rose over supply after a U.S. move to cut more Venezuelan crude from the market, AzVision.az reports citing Reuters.

China is still struggling to get manufacturing going again in the world’s second-largest economy, after imposing stringent city lockdowns and travel restrictions to contain the virus that has now killed more than 2,000 people, but investors remain optimistic that the economic fallout may be short-lived.

Official data showed that new cases in China fell for a second straight day, although the World Health Organization has cautioned there is not enough data to know if the epidemic was being contained.

Brent has risen nearly 10% since hitting a low for this year so far last week, most recently supported by a U.S. decision on Tuesday to blacklist a trading subsidiary of Russia’s Rosneft (ROSN.MM) that President Donald Trump’s administration said provides a financial lifeline to Venezuela’s government.

The Swiss subsidiary “has been Venezuela’s primary conduit for brokering cargos, which find their way predominantly to refineries in India and China,” said Stephen Innes, chief market strategist at AxiCorp.

“Throttling this Asian supply channel will provide some support for oil prices,” he said.