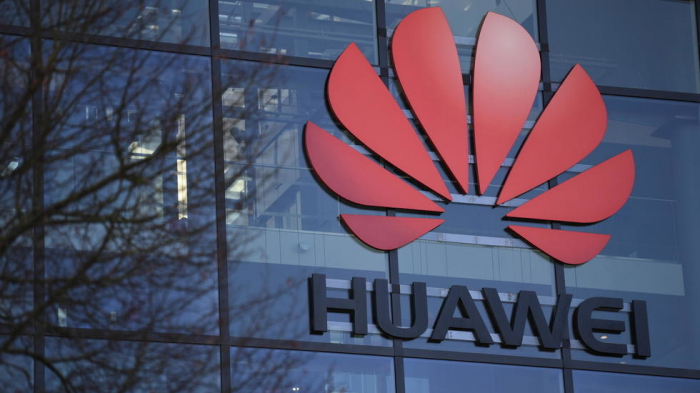 Washington has the right to block US federal agencies from buying products by Huawei on cybersecurity grounds, a judge ruled Tuesday, dismissing the Chinese telecom giant's legal challenge to a purchase ban, AzVision.az reports citing AFP.

Huawei filed the suit last year and claimed Congress had failed to provide evidence to support a law that stopped government agencies from buying its equipment, services, or working with third parties that are Huawei customers.

But the court ruled there was no constitutionally guaranteed right to a contract with the federal government.

The ban was justified in the context of a congressional investigation "into a potential threat against the nation's cybersecurity," wrote US District Judge Amos Mazzant.

Huawei said in a statement it was disappointed with the ruling and would "continue to consider further legal options."

Washington has long considered Huawei a possible security danger due to the background of founder Ren Zhengfei, a former Chinese army engineer.

It has warned that the company's systems could be manipulated by Beijing to spy on other countries and disrupt critical communications, and is urging nations to shun the firm.

Concerns have intensified with Huawei's rise to become a world leader in telecom networking equipment and one of the top smartphone manufacturers alongside Samsung and Apple.

But the firm is expected to play a major role in the rollout of ultra-fast 5G networks that will allow wide adoption of next-generation technologies such as artificial intelligence.

Huawei equipment has been seen as considerably more advanced than 5G competitors such as Sweden's Ericsson or Finland's Nokia, while no US company is considered a serious rival.

Last week the US also slapped the company with criminal charges for an alleged "decades-long" effort to steal trade secrets from American companies.

Huawei's chief financial officer Meng Wanzhou was arrested in Canada in 2018 on a US warrant in a related probe into her company's violation of US sanctions.

She is under house arrest awaiting a ruling on whether she will be extradited to face charges south of the border.