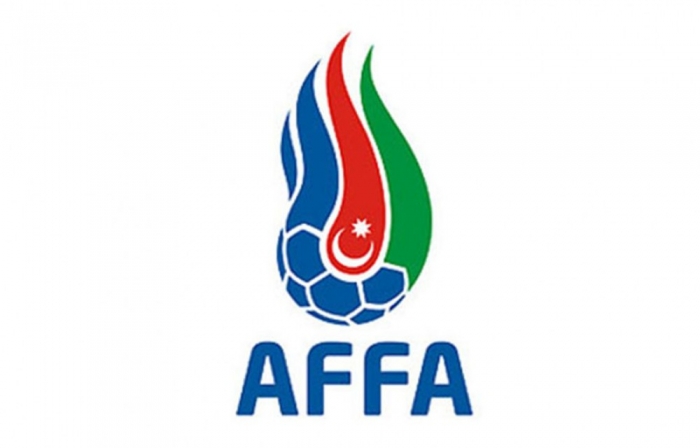 Azerbaijan’s Agency for the Development of Small and Medium-sized Enterprises (SMEs) and the Association of Football Federations of Azerbaijan (AFFA) have signed a memorandum of cooperation to support SMEs during matches in Baku within UEFA EURO 2020, AzVision.az reports citing Trend.

The memorandum was signed by Chairman of Board of the Agency for the Development of Small and Medium-sized Enterprises Orkhan Mammadov and AFFA Vice President Elkhan Mammadov.

Within the memorandum to support SMEs, the products manufactured by local entrepreneurs will be sold in the UEFA EURO 2020 fan zone, which will be organized in Baku in the territory of the National Park in the White City, as well as in the places adjacent to the Baku Olympic Stadium.

According to the UEFA match schedule, three matches of Group A will be held in Baku on June 13, 17 and 21. The 1/4 final match will be held at the Baku Olympic Stadium on July 4.