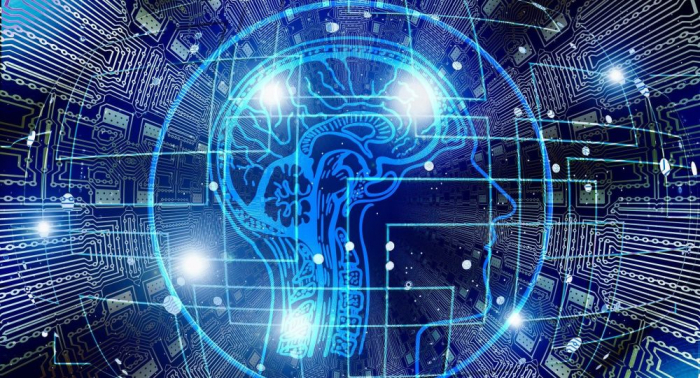 According to the European Commission, the bloc is planning to implement rules for the data market and artificial intelligence, so the new technology will take into account privacy and ethical issues. It also stipulates that all European data centres will be climate neutral by 2030.

The EU has announced a major plan for the development of digital technologies.

"It covers everything from cybersecurity to critical infrastructures, digital education to skills, democracy to media. I want that digital Europe reflects the best of Europe – open, fair, diverse, democratic, and confident", European Commission President Ursula von der Leyen said in a statement.

The bloc plans to create a "framework for trustworthy artificial intelligence", establishing a certification system for the data used by the algorithms that power AI in the same way the authorities check cosmetics, cars, and toys.