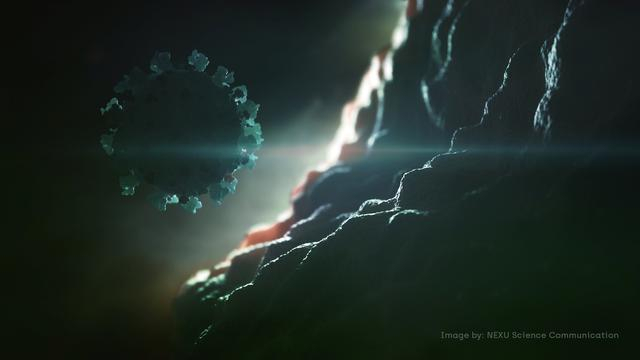 Scientists in China who studied nose and throat swabs from 18 patients infected with the new coronavirus say it behaves much more like influenza than other closely related viruses, suggesting it may spread even more easily than previously believed.

In at least in one case, the virus was present even though the patient had no symptoms, confirming concerns that asymptomatic patients could also spread the disease.

Although preliminary, the findings published on Wednesday in the New England Journal of Medicine, offer new evidence that this novel coronavirus, which has killed more than 2,000 people mostly in China, is not like its closely-related coronavirus cousins.

“If confirmed, this is very important,” said Dr. Gregory Poland, a virologist and vaccine researcher with the Mayo Clinic in Rochester, Minnesota, who was not involved with the study.

Researchers in Guangdong province monitored the amount of coronavirus in the 18 patients. One of them, who had moderate levels of the virus in their nose and throat, never had any disease symptoms.

Among the 17 symptomatic patients, the team found levels of the virus increased soon after symptoms first appeared, with higher amounts of virus present in the nose than in the throats, a pattern more similar to influenza than SARS.

The level of virus in the asymptomatic patient was similar to what was present in patients with symptoms, such as fever.

“What this says is clearly this virus can be shed out of the upper respiratory tract and that people are shedding it asymptomatically,” Poland said.

The findings add to evidence that this new virus, though genetically similar, is not behaving like SARS, said Kristian Andersen, an immunologist at Scripps Research in La Jolla who uses gene sequencing tools to track disease outbreaks.

“This virus is clearly much more capable of spreading between humans than any other novel coronavirus we’ve ever seen. This is more akin to the spread of flu,” said Andersen, who was not involved with the study.

The researchers said their findings add to reports that the virus can be transmitted early in the course of the infection, and suggest that controlling the virus will require an approach different from what worked with SARS, which primarily involved controlling its spread in a hospital setting.