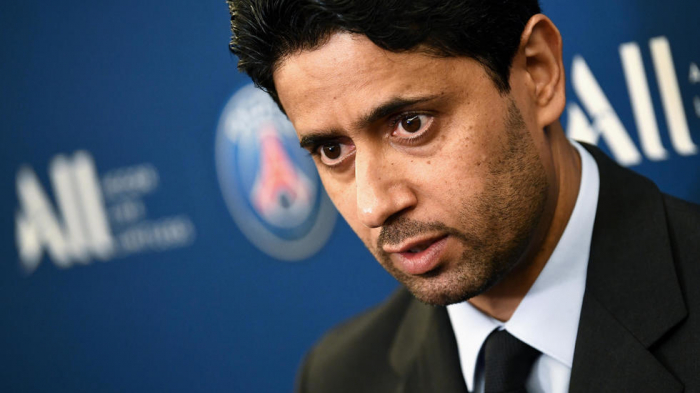 Valcke was charged with accepting bribes, “several counts of aggravated criminal mismanagement … and falsification of documents.”

A third person who was not identified was charged with bribery and also for inciting Valcke to commit aggravated criminal mismanagement.

Al-Khelaifi is the head of Qatari broadcaster BeIN Sports and also a member of the UEFA executive committee. He denied wrongdoing after being questioned in 2017 and 2019 in connection with criminal proceedings opened three years ago.