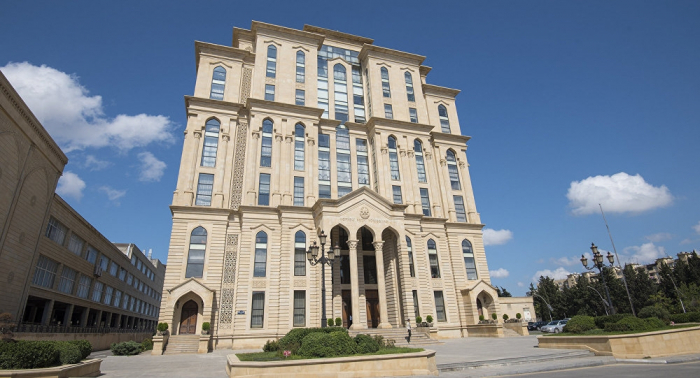 At the meeting of Azerbaijan’s Central Election Commission (CEC) on Feb. 20, an appeal has been considered in connection with the 40th Kapaz constituency No. 2 in Ganja city as part of the recent parliamentary elections, AzVision.az reports citing Trend.

The appeal of the MP candidate from the above mentioned constituency Sitara Zeynalova and others has been considered. CEC Secretary Arifa Mukhtarova said that the MP candidates asked to cancel the decision of the district election commission.

“During the investigation, offenses were revealed at only one polling station,” Mukhtarova noted. “In this regard, I propose declaring the voting results for the 8th polling station invalid.”

This issue was discussed and the proposal was accepted after the vote.