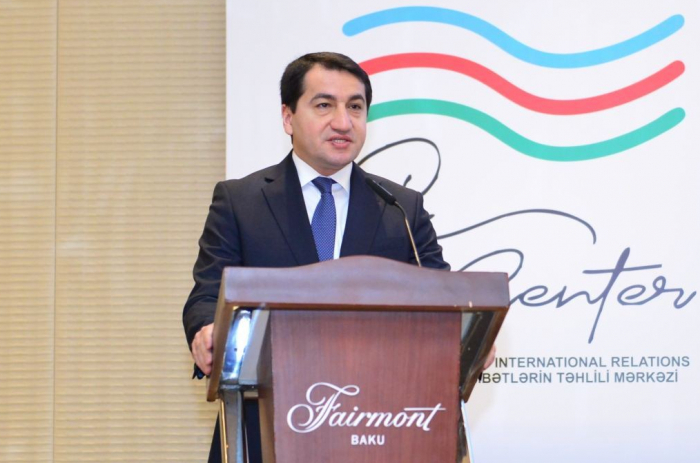 After presenting himself in a humiliating and disgraceful manner, returning to his country the Armenian prime minister is trying to justify himself with various nonsensical and baseless ideas. The Armenian public and the politicians of this country have expressed their attitude regarding the issue. They admit that they were embarrassed by Pashinyan's statements at the Munich Security Conference. This once again demonstrated that the decisive, unambiguous and fair position of Azerbaijan was largely brought to the attention of the international community from the tribunal of the Munich Security Conference by the President Ilham Aliyev. The international community has once again witnessed that Armenia's views on the conflict are completely destructive. Armenia's goal is to maintain the status quo which based on occupation. Besides, all these theses claimed by Armenia, are nothing but lies. However, still, some Armenian officials, including Pashinyan, are making unsuccessful attempts to justify their nonsense", Hajiyev said.