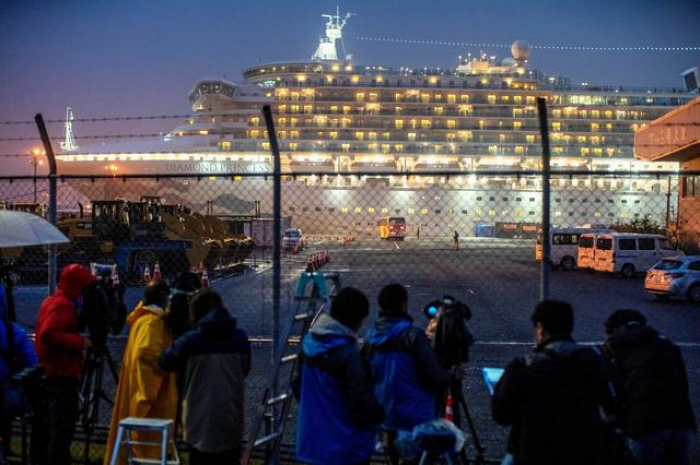 A fourth passenger from the cruise ship “Diamond Princess” moored in Japan has died from the coronavirus, NHK public television said on Tuesday. The passenger was in their 80s, NHK said.

Japan has come under fire for its handling of the situation on the cruise ship, which is operated by Carnival Corp (CCL.N) and where hundreds became infected. The number of patients is rising around Japan, with the government set to announce a set of measures to combat it later on Tuesday.