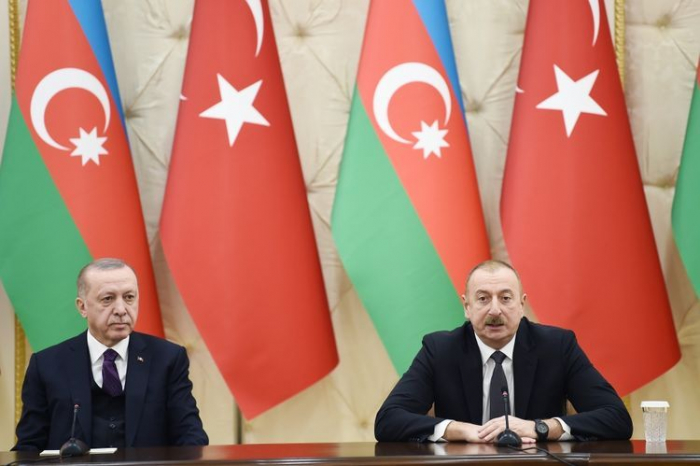 Armenian’s non-constructive position is the main obstacle to the settlement of the Nagorno-Karabakh conflict, Azerbaijani President Ilham Aliyev said Tuesday during a press conference following the 8th meeting of the Azerbaijan-Turkey High-Level Strategic Cooperation Council in Baku, AzVision.az reports.

The head of state stressed that the conflicting and self-denying statements are a big blow to the negotiation process.