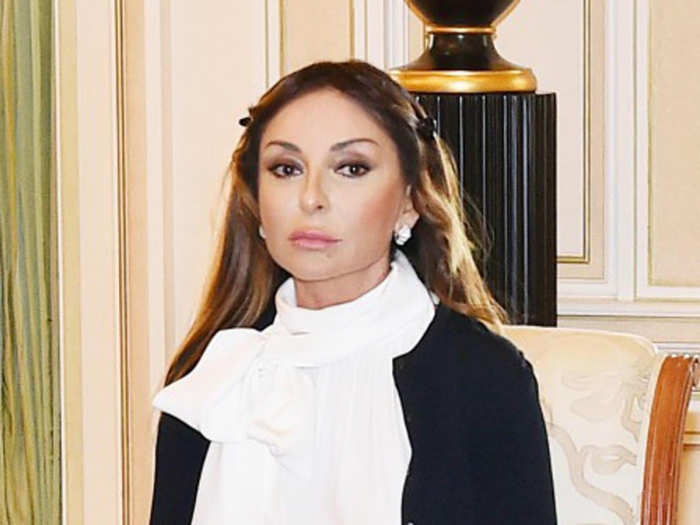 The Khojaly genocide is a crime against humanity and will never be forgotten, Azerbaijan’s First Vice President Mehriban Aliyeva said in her post on Instagram.

“This tragedy shocked our people, but did not break their will and determination, and united us as a nation even more tightly. And thanks to this unshakable unity, we are achieving the triumph of truth and justice - the international recognition of the Khojaly tragedy as an act of genocide against our people. We honor with respect the blessed memory of the innocent victims of the Khojaly genocide. May Allah rest the souls of all our martyrs!” the first vice president said.

On February 26, 1992, Armenian military committed an act of genocide against the 7,000 population of the Azerbaijani town of Khojaly. 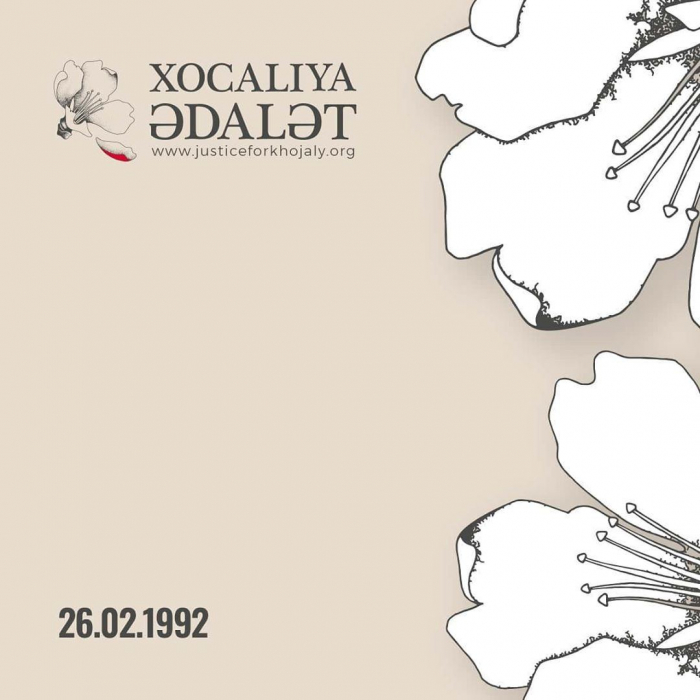