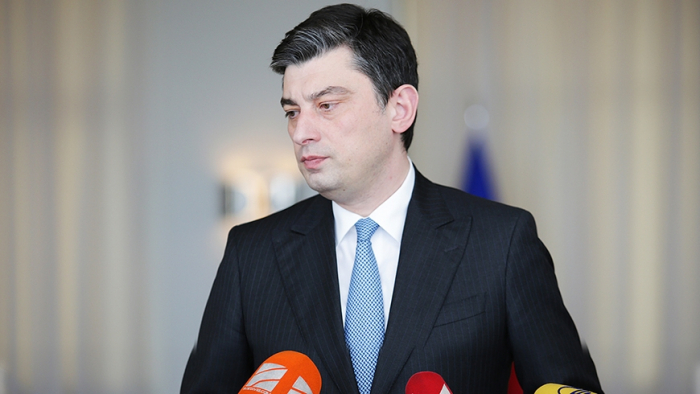 He made the remark at the economic conference 'Georgia and the World 2020', organized by The Economist’s annual edition 'The World in 2020' and Georgian Ministry of Economy, which is being held in Tbilisi.

Gakharia added that the government of Georgia is doing its best to create a special business environment in the country, particularly in the field of service.

"Everything that is related to transport, transit and logistics is a priority for our economy. Services are the future of our country, our economy. We all understand that it will take time, but the service-oriented economy is our future”, said Gakharia.

The prime minister added that as Georgia is a small marketplace it is important for the country to become a platform, a hub between the large economies in terms of trade, business activities and investments.

About 200 participants and guests attend the event, which is held in Georgia for the second time, including world-renowned economist, professor of Warsaw School of Economics, former Polish Vice-premier, former Finance Minister and former President of the National Bank of Poland Leszek Balcerowicz.