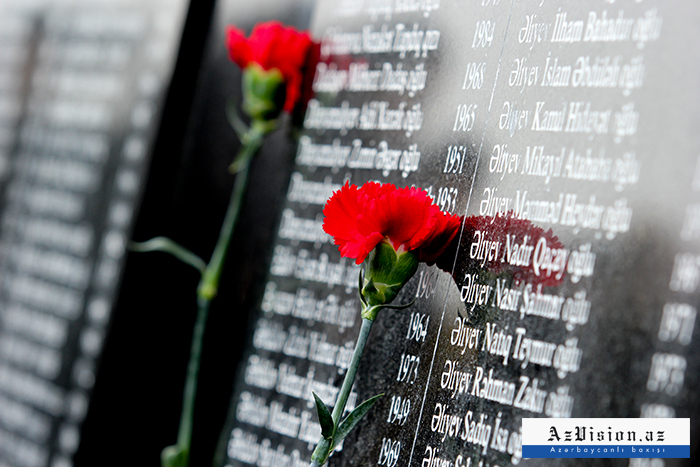 The memory of Khojaly genocide’s victims was honored with a minute of silence in Azerbaijan, AzVision.az reports.

The movement of traffic and pedestrians in the country was stopped for a minute at 17:00 (UTC+4) to honor the tragedy victims, while the minute of silence was accompanied by horns of ships in the Bay of Baku, metro cars and railway trains.

The state flag was lowered in other cities and districts of the country, as well as at the diplomatic missions of Azerbaijan in foreign countries.