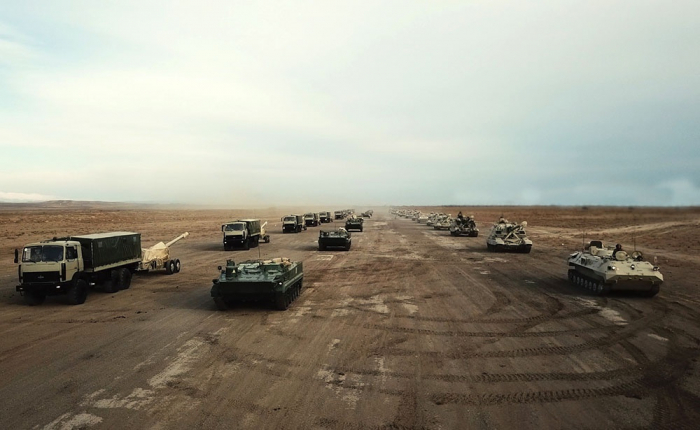 The Azerbaijani army has launched large-scale command-staff exercises in accordance with the training plan of troops for 2020, the Defense Ministry told AzVision.az.

The exercises under the leadership of Azerbaijani Minister of Defense, Colonel General Zakir Hasanov will be conducted on the terrain, maps and terrain board with the widespread use of information technologies to specify the combat crews and timing data, as well as to verify plans for the implementation of previously made decisions with the relevant headquarters.

The most important issues in the development of the situation will be carefully considered at each stage of the exercises, taking into consideration increased combat readiness, timely and comprehensive provision of troops, including information support, and proper planning for the use of the most modern methods of troops and weapons management.

The exercises will last until March 6. 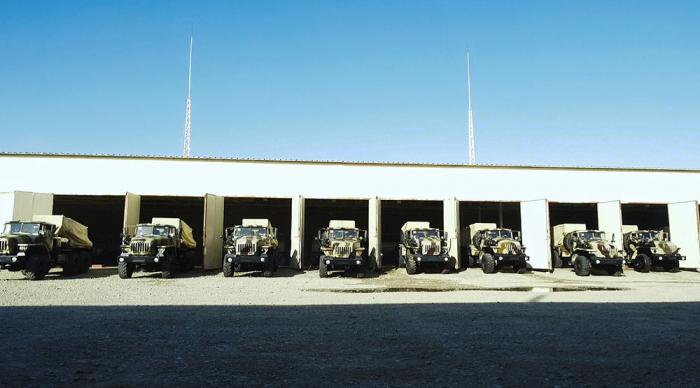 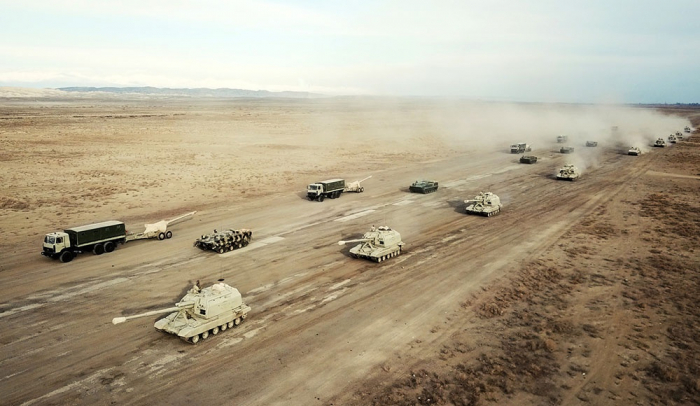 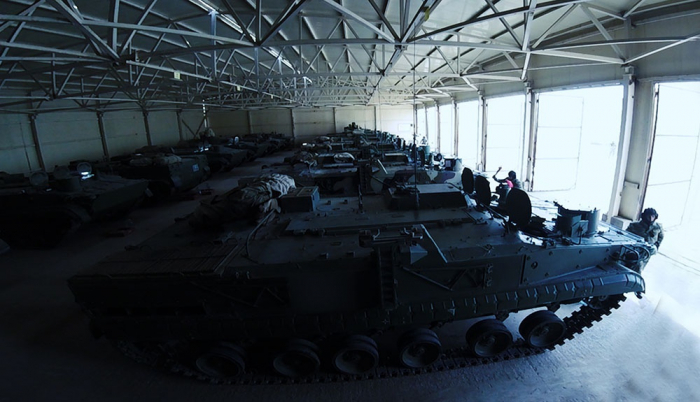 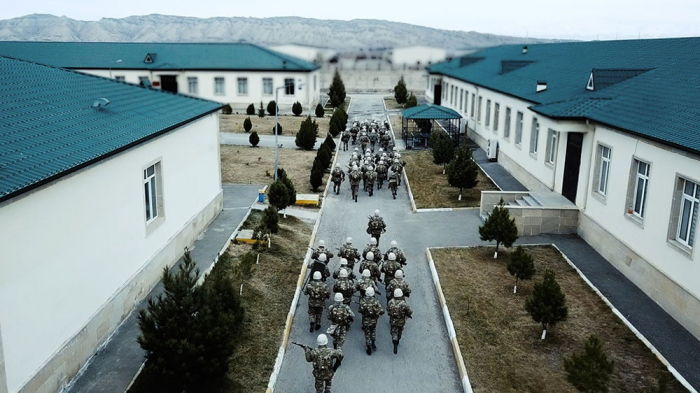 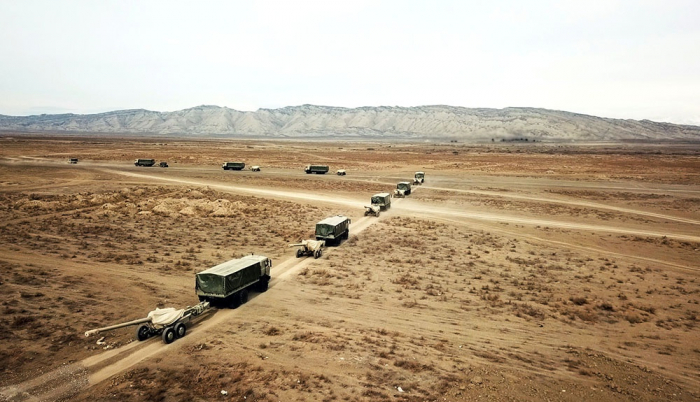 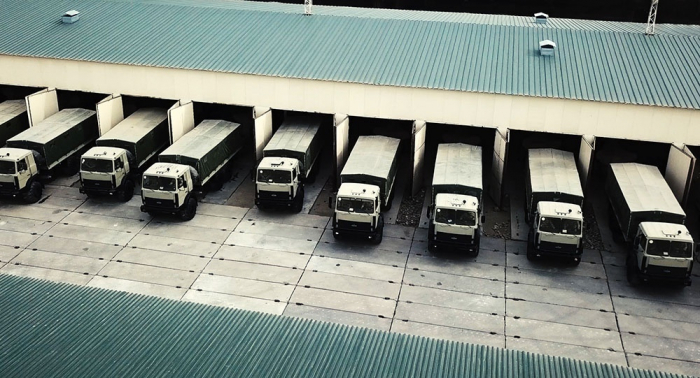 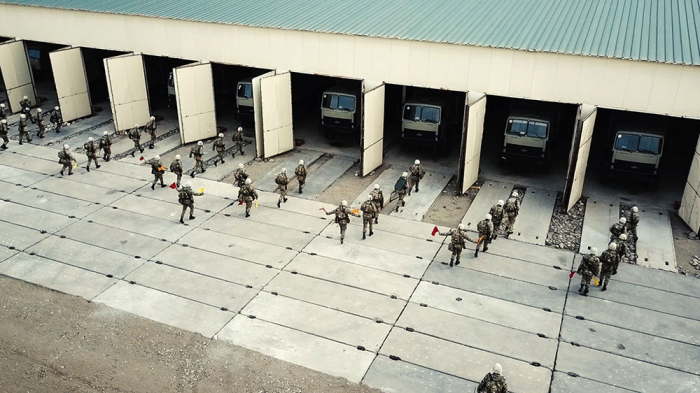