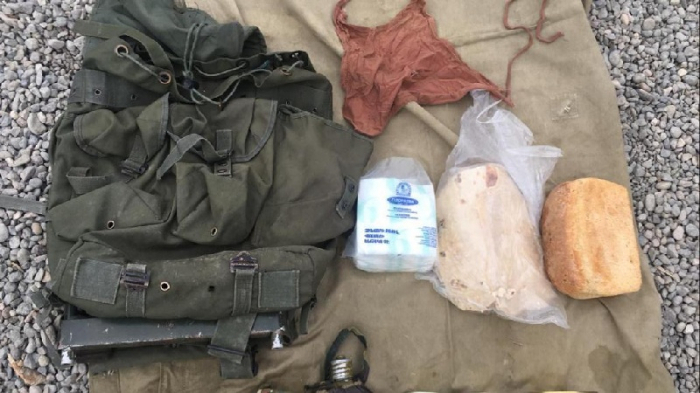 “An attempted diversion of the units of the Armenian armed forces located near Koti village of Armenia’s Noyemberyan district against the border combat unit of the Azerbaijani State Border Service in the direction of Gushchu Ayrim village of Azerbaijan’s Gazakh district was prevented on February 24, 2020 at about 07:00 (GMT+4),” the message said. 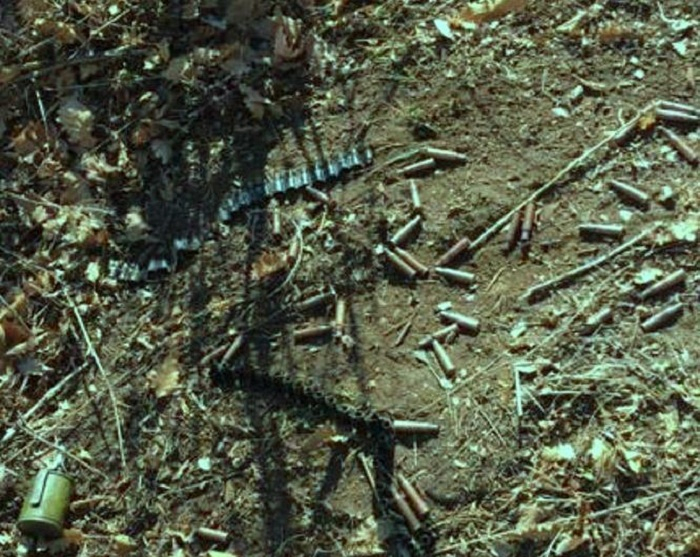 “After suffering great losses, the Armenian armed forces were forced to retreat,” the message said. “Azerbaijani border guard Ibrahim Valiyev heroically died during the suppression of the Armenian armed forces’ provocations. The murder of a soldier guarding the internationally recognized state borders of Azerbaijan is a crime, and Armenia bears responsibility for this bloody crime.”

“A 100-round machine gun belt, an unexploded hand grenade-42, 66 cartridges with a 7.62 mm caliber, a bag with canned goods, bakery products, used by the Armenian armed forces during the attack and which was left on the battlefield during a retreat were found near the border where the incident occurred,” the message said. 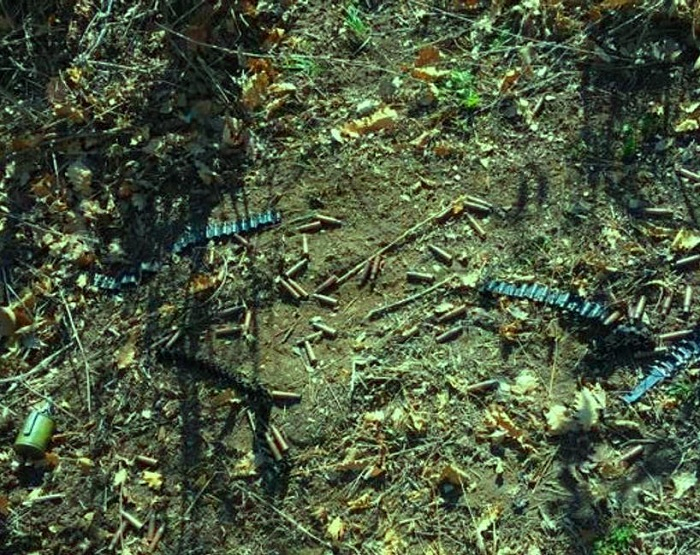 “The border guards who distinguished themselves in suppressing the Armenian armed forces’ provocations were awarded with medals, souvenirs and diplomas upon the orders of the head of the State Border Service,” the message said.”Soldier Ibrahim Valiyev who heroically dead was awarded with the medal "For Distinction in Military Service" of the third degree (posthumous).”

“All necessary measures will be taken to prevent all Armenia’s provocative acts and to punish the perpetrators involved in each committed crime for their further criminal prosecution,” the message said. 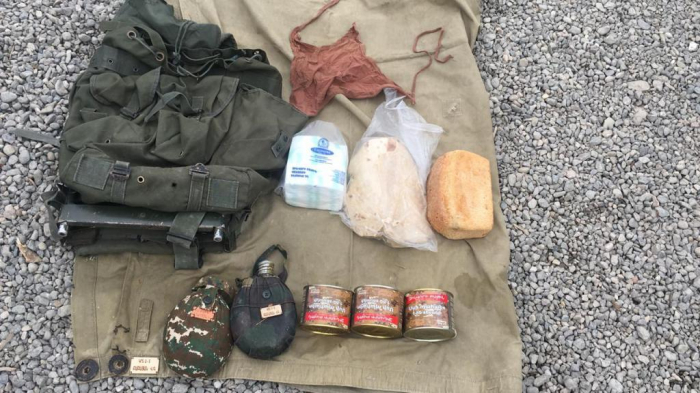 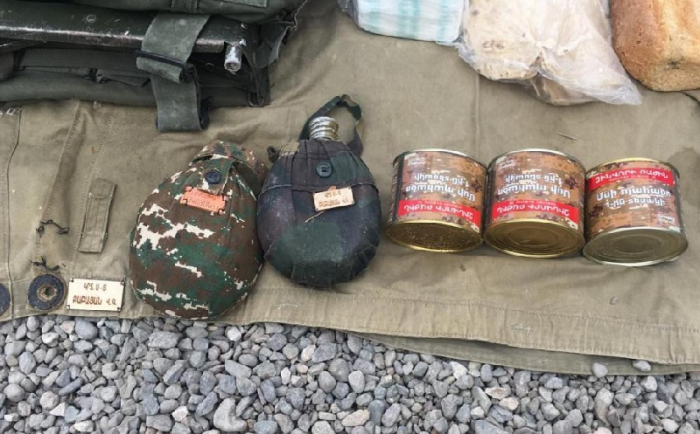