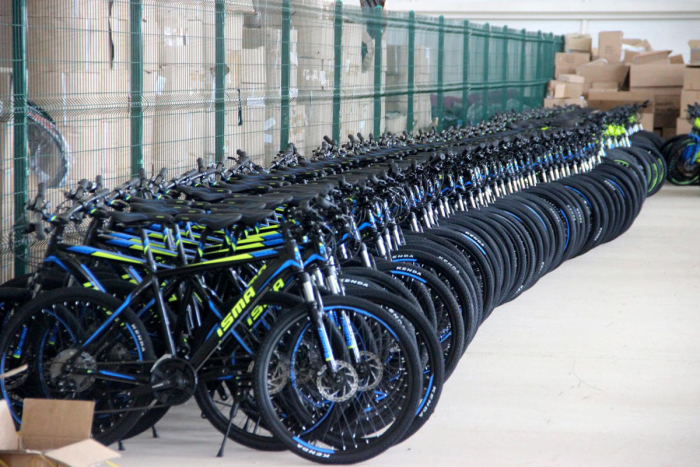 Azerbaijan has postponed the first tour of the Baku Road Bicycle Racing Cup, which was supposed to be held on March 7-8, AzVision.az reports via Azerbaijan's Cycling Federation.

Trainings and educational process in all the cycling divisions have been suspended until March 10, the federation stated.

The Republic Velodrome and other cycling divisions are carrying out preventive and disinfection work due to threat of coronavirus.

Azerbaijan remains one of the countries, least affected by the rapidly spreading coronavirus disease. The country's official structures are applying necessary measures to prevent any possible exposure of coronavirus.


The outbreak in the Chinese city of Wuhan - which is an international transport hub - began at a fish market in late December 2019. The number of people killed by the disease has surpassed 3,000. Over 93,000 people have been confirmed as infected.