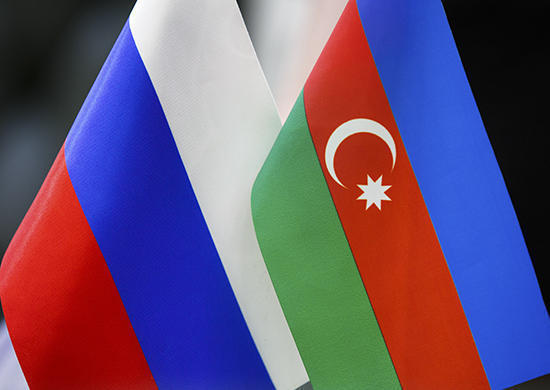 “The history of the development of our relations shows that in general and as of 2019, which ensured 30 percent growth, we have very good dynamics in the development of relations in various spheres, especially when the presidents of both countries say that our partnership is strategic in nature,” Golubev added, AzVision.az reports citing Trend.

“The entrepreneurs from Rostov region already cooperate with Azerbaijani entrepreneurs and have the opportunities to develop cooperation," the governor added.

“The main spheres of our cooperation are the development of the industrial sector, within which an agreement was signed today between Waterfall company and the State Oil Company of Azerbaijan SOCAR on the supply of raw materials for the production of dioxide film,” Golubev said.

"The negotiations on the delivery of components for agricultural machinery which is manufactured in the Rostov region, which will be assembled in Baku, are under completion," the governor said. “More than 5,000 combines produced at Russia’s Rostselmash plant are used in Azerbaijan.”

“The Rostov region is an export-oriented region and export is one of the spheres of our cooperation,” Golubev added.

The business forum entitled "Days of the Rostov region in Azerbaijan" was held in Baku on March 4. Azerbaijani Minister of Economy Mikayil Jabbarov and other officials attended the forum.