Illegal “elections” in the occupied territories of the Republic of Azerbaijan 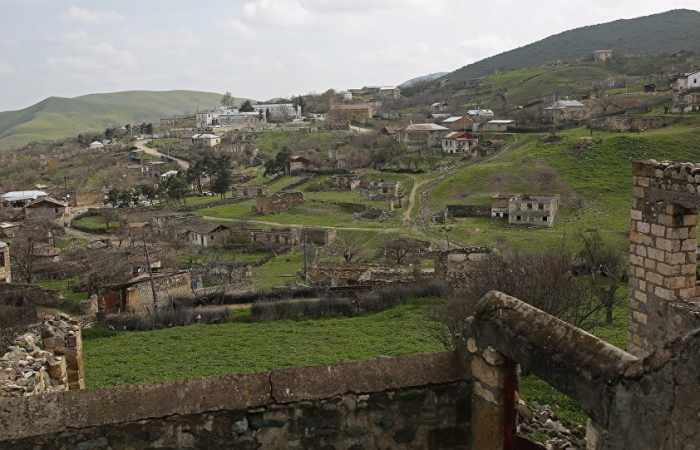 The article reads: “The so-called parliamentary and Presidential elections in the illegally occupied Nagorno-Karabakh region of the Republic of Azerbaijan are going to be held on 31 March 2020. Through these elections, Armenia is trying to "legitimize" its presence in the occupied territory of Nagorno-Karabakh to make the de facto annexation irreversible. The constant armed conflict between Armenia and Azerbaijan has resulted in the invasion of the Nagorno-Karabakh region and seven other adjacent districts of the Republic of Azerbaijan. Facing the adverse consequences of this conflict, the native population of these areas have been entirely exiled by the Republic of Armenia. Currently, the Azerbaijani population of the invaded region is fully displaced and no single Azerbaijani is left there.

The international community has consistently condemned this illegitimate possession and the use of force against Azerbaijan. The United Nations Security Council has adopted several resolutions against Armenia’s act of aggression and violation of Azerbaijan’s territorial integrity and state sovereignty. The Security Council resolution has also declared that the Nagorno-Karabakh region is an integral part of Azerbaijan that required immediate, unconditional, and complete withdrawal of aggressive forces from the entire occupied territory.

The continued military occupation and brutal ethnic cleansing along with the upcoming illicit elections are the blunt violation of human rights as well as international law. The elections are the clear manifestation of preserving the status quo and following the policies of annexationist aspirations.

Moreover, Armenia is not interested in any political settlement, or negotiation process. The constant provocations and escalations of the situation by Armenia has undermined the peace process. Through the Armenian hostility and ethnic cleansing policy, 20% of the internationally recognized Azerbaijani territory is occupied by Armenia, and more than one million Azerbaijanis have become refugees and internally displaced persons.

In order to achieve progress in the peace process, first and foremost, the armed forces of Armenia must be withdrawn from the occupied territories of Azerbaijan, and the territorial integrity and sovereignty of Azerbaijan within its internationally recognized borders must be ensured.

The military occupation of the territory of Azerbaijan is intolerable. The sooner Armenia reconciles with this reality, the sooner the conflict will be resolved and the countries and peoples in the region will benefit from the prospects of cooperation and economic development.

To restore peace and stability in the Caucasus region, the international community must demand Armenia cease the illegal occupation of Azerbaijan's territories, withdraw its troops from all seized lands and engage constructively in the conflict settlement process ensuring the spirit of the adopted resolutions and norms and principles of international law.

Pakistan as a responsible regional state actor also condemns the Arminian aggression and observes that the upcoming elections are only a show, and the step taken by aggressive Armenia has lost the sense of reality without any legal basis. Besides, the elections are the humiliation of democratic values, as the intention to hide under the veil of democracy is ironic. The fake elections once again showed a variance existing between the Armenian government and the so-called regime. Alongside with Azerbaijani community of Nagorno-Karabakh region of Azerbaijan Republic, the Armenian community also suffers from this.

Armenia has not yet implemented four UN Security Council resolutions on the withdrawal of its armed forces from Nagorno-Karabakh and the surrounding districts. President of Azerbaijan Ilham Aliyev has also mentioned at several national and international forums that the conflict must be solved based on the principles of international law, and Azerbaijan’s territorial integrity must be restored.” 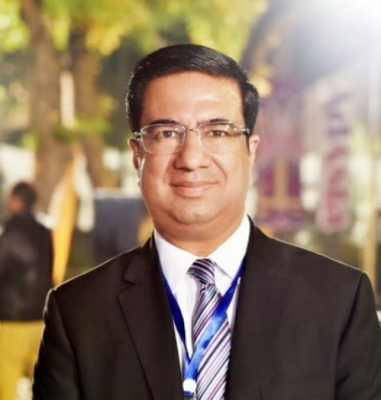