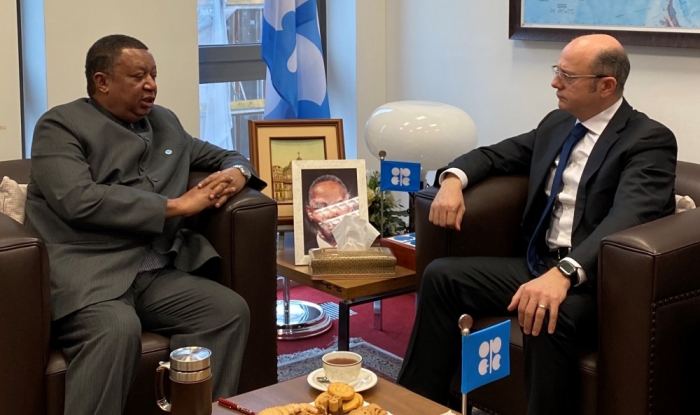 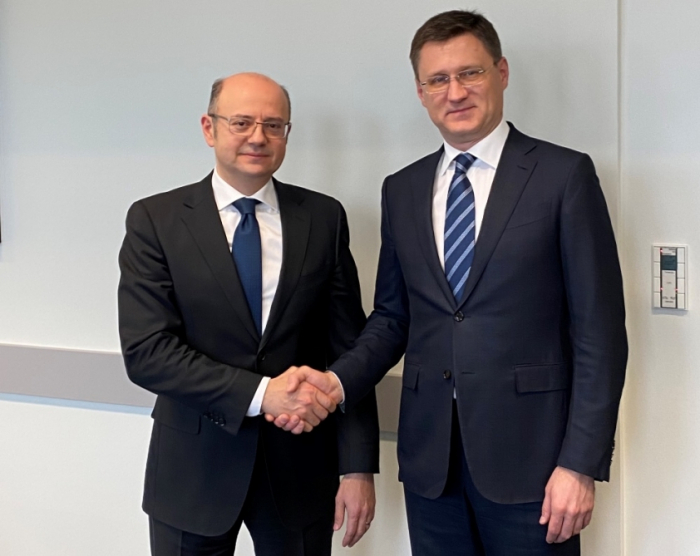 During the meeting with Saudi Minister Abdulaziz bin Salman Al Saud, the sides discussed factors affecting oil demand and prices, as well as oil market regulations in case of weakening of economic development due to the coronavirus outbreak. They also stressed the importance of OPEC plus countries’ further support to the oil market.

The sides also pointed to bilateral energy cooperation between the two countries. 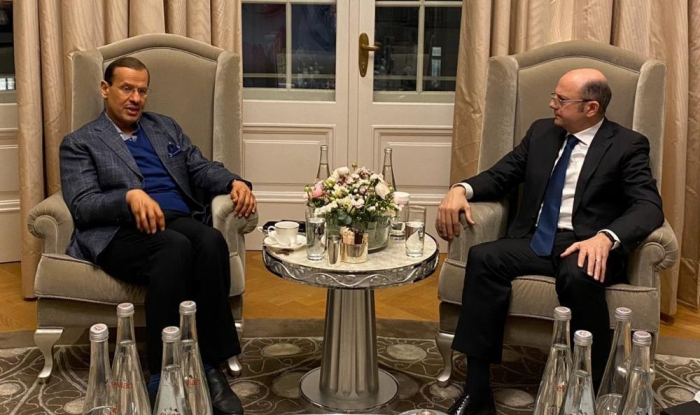 During the meetings with Mohammed Barkindo and Alexander Novak, the sides discussed the short- and long-term prospects for the development of the oil market. They also exchanged views on the proposal to cut oil production in order to reduce volatility in oil prices and the gap between supply and demand. The necessity of cooperation and fulfillment of obligations between OPEC and non-OPEC countries in terms of oil market regulation was emphasized at the meeting.