"Game of Thrones" creators have cameos in "Westworld" Season 3 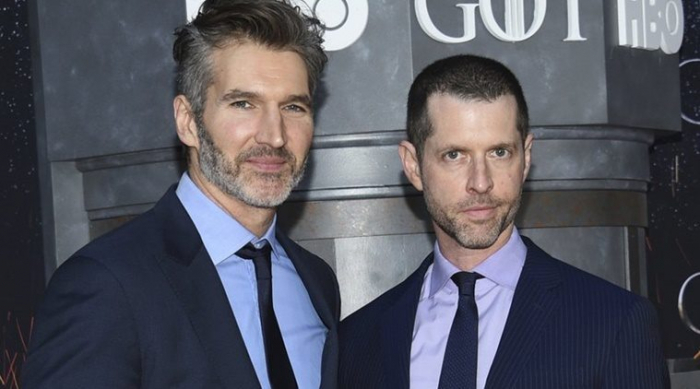 The duo will play technicians at Delos, the sinister company that manufacturers android hosts in the sci-fi drama series.

To reveal more about their episode 2 appearance would give too much away (but knowing who they are in advance arguably makes their scene play even better).