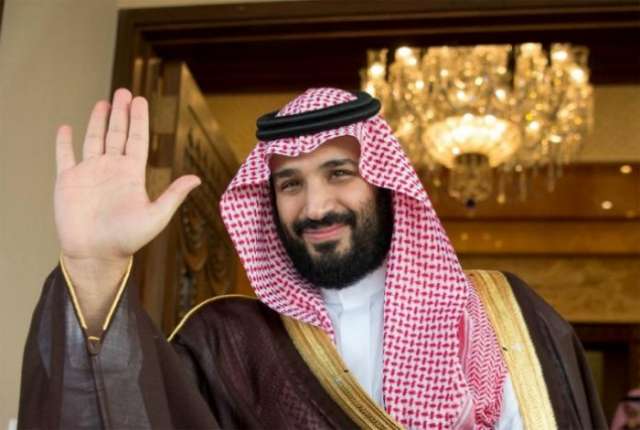 The dramatic arrests of two leading Saudi royals followed discussions between the two men about using a procedural body, led by one of them, to block the accession to the throne of the crown prince, Mohammed bin Salman, if the current monarch dies or becomes incapacitated.

Three sources have confirmed to The Guardian that the arrests of Prince Ahmed bin Abdul Aziz, the sole remaining full brother of King Salman, and the former crown prince, Mohammed bin Nayef, on Friday, March 6, were ordered after details of alleged conversations were passed to the royal court.

The detention of the two men was directed by Mohammed bin Salman, whom they are accused of trying to sideline through the allegiance council, a body established in 2007 to ensure a smooth transition of power should the king or crown prince die.

The council was instrumental in securing Mohammed bin Salman as crown prince in 2017 when he won 31 out of 34 votes, ousting Mohammed bin Nayef from the line of succession and establishing himself as the country’s de facto leader, a role he has ruthlessly consolidated ever since.

Prince Ahmed is believed to have been one of the three dissenters and has remained a critic of the young crown prince. He and Mohammed bin Nayef are thought to be facing treason charges, although there were suggestions in Riyadh on Monday that such serious allegations may be watered down.

Two of the sources said the senior royals have been accused of trying to establish Prince Ahmed as chairman of the allegiance council, a position that is currently vacant. The move would potentially give him sway over the tribal, family and clerical discussions that would lead to the nomination of new Saudi leaders.