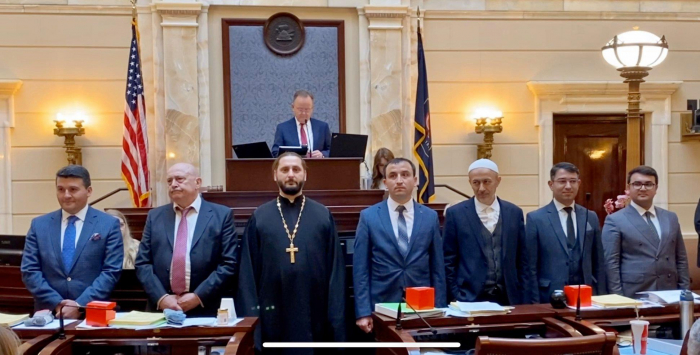 The Senate of the U.S. State of Utah adopted a proclamation commending Azerbaijan’s interfaith harmony on March 9, 2020.

The proclamation highlights the environment of interfaith acceptance and harmony in Azerbaijan, and notes that the Government of Azerbaijan has played an important role in fostering this environment in the country, the Consulate General of Azerbaijan in Los Angeles told AzVision.az.

The proclamation, adopted during the plenary session of the Senate, was read by Senator Gene Davis.

A delegation from Azerbaijan attended the plenary session. The visit of the delegation to Utah, which includes representatives of various religious communities and government entities, has been jointly organized by the Consulate General of Azerbaijan in Los Angeles, Baku International Multiculturalism Center (BIMC), the State Committee on Religious Associations of Azerbaijan (SCRA), and the Utah-based Stirling Foundation. The delegation is comprised of Azerbaijan’s Consul General in Los Angeles Nasimi Aghayev, Executive Director of the BIMC Ravan Hasanov, Deputy Chairman of the SCRA Gunduz Ismayilov, Executive Director of the Spiritual Values Promotion Foundation Mehman Ismayilov, Deputy Chairman of the Caucasian Muslims’ Board Fuad Nurullayev, Chairman of the Baku religious community of European Jews Alexandr Sharovski and the Secretary of the Baku Eparchy of the Russian Orthodox Church Elnur Mefodi Afandiyev.

Speaking at the session, Azerbaijan’s Consul General in Los Angeles Nasimi Aghayev expressed his gratitude to the Utah State Senate for the high appreciation given to Azerbaijan’s model of multiculturalism and interfaith harmony. He stressed that located in a challenging region, Azerbaijan offers a real example of peaceful coexistence among religions, where Muslims, Christians, Jews and other faiths live together in peace, dignity and mutual respect.

During the visit, the delegation also met with the President of the Utah State Senate Stuart Adams, Speaker of the Utah State House of Representatives Brad Wilson and Mayor of Salt Lake City Erin Mendenhall, and informed them of Azerbaijan’s ancient traditions of multiculturalism. 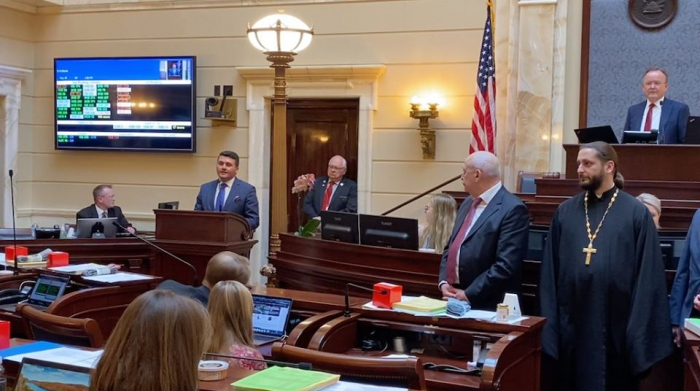 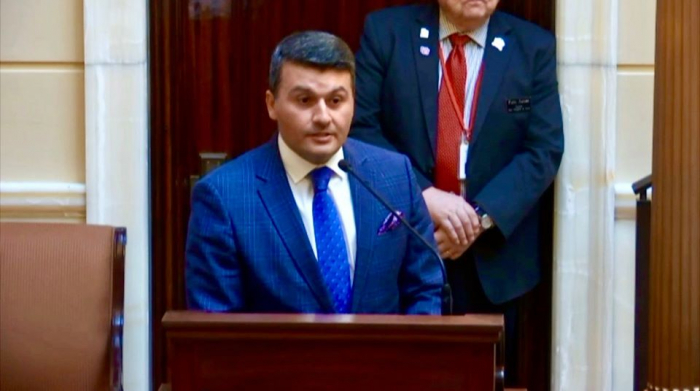 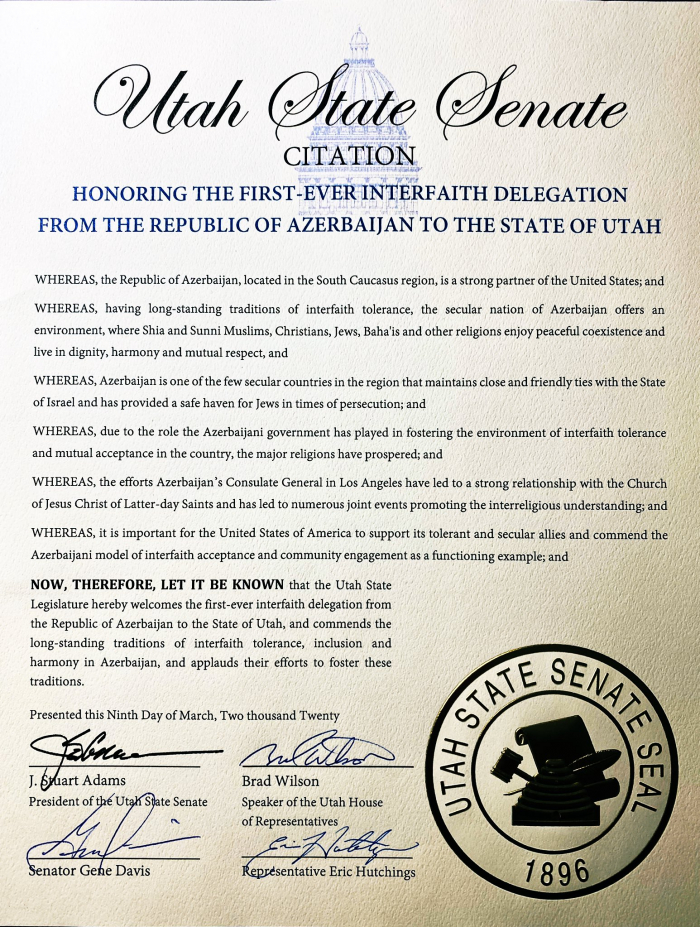