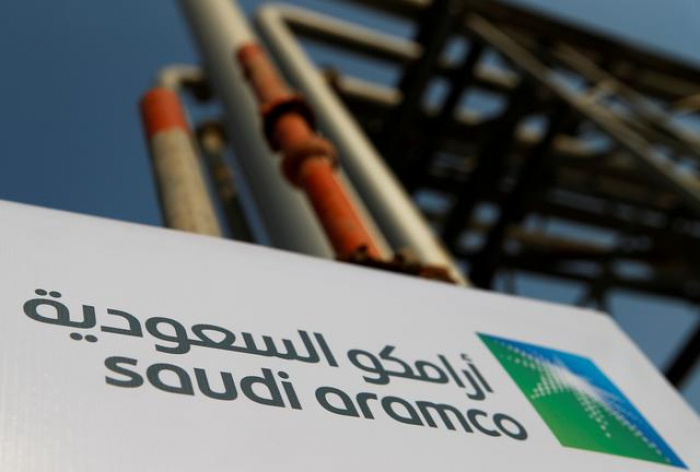 Saudi Arabia said on Wednesday it plans to boost oil production capacity for the first time in more than a decade, a day after it announced a record high hike in crude supply in a battle for market share that has hammered global prices this week, Reuters reported.

“The company is exerting its maximum efforts to implement this directive as soon as possible,” Nasser added. No timeframe was given for the plans, which would entail investing billions of dollars to increase the ability to pump more oil.

On Tuesday Saudi Arabia said it would boost its oil supplies to a record high in April, raising the stakes in a standoff with Russia, with Riyadh effectively rebuffing Moscow’s suggestion for new talks to limit output and boost prices.

Wednesday’s announcement could be seen as another step in an escalating price war with Moscow after the collapse of an oil supply cut pact between OPEC and Russia last week.

Much of Saudi Arabia’s international influence has derived from a role often described as the oil equivalent of a major central bank. It holds nearly all of the world’s spare capacity - an emergency reserve that allows the kingdom to step up output to cover shortfalls in other countries.

State-backed Saudi Aramco said it would increase crude oil supply in April to 12.3 million bpd, or 300,000 bpd above its maximum production capacity.

A clash of oil titans Saudi Arabia and Russia sparked a 25% slump in crude prices on Monday, triggering panic selling on Wall Street and other stock markets already badly hit by the coronavirus outbreak.

Saudi Arabia has been pumping around 9.7 million bpd in the past few months, but has extra production capacity it can turn on. It also has hundreds of millions of barrels in store.

Moscow said Russian oil companies might boost output by up to 300,000 bpd and could increase it by as much as 500,000 bpd, sending the Russian rouble and stocks plunging.

Talks collapsed last week between members of the OPEC+ alliance of OPEC states, Russia and other producers, which has propped up prices since 2016. Russia rejected OPEC’s call to deepen supply cuts, prompting OPEC to scrap all production limits and Russia to say it would also boost output.

Shares in Aramco rebounded on Tuesday after they fell by as much as 10% on Monday, dropping below their price in December, when the world’s biggest oil company was first listed on the Riyadh stock exchange. On Wednesday they were trading at nearly 31 riyals per share, still below the IPO price of 32 riyals.

LAST CAPACITY PUSH A DECADE AGO
Saudi Arabia last embarked on a $100 billion push to raise its capacity more than a decade ago amid a price boom fueled by China’s growth. Since then, Saudi officials have brushed aside questions of new upstream investment to boost capacity.

After finishing the kingdom’s program to add nearly 4 million bpd of capacity in 2009, Saudi officials and oil company executives have talked on and off about the possibility of targeting another boost to 15 million bpd by 2020, but those plans were shelved several years ago as demand growth cooled.

Not that the kingdom has been idle. It has been investing billions of dollars in maintaining about 1.5-2 million bpd of output cushion to use in case of any global disruptions. In 2012, it has launched a $35 billion five-year exploration and production investment plan meant to sustain current capacity.