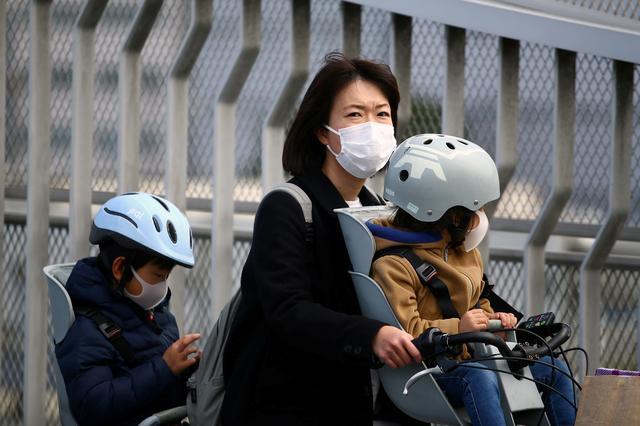 The World Health Organization is considering changing the way it classifies and describes international epidemics, amid a protracted public debate over whether to call the outbreak of the new coronavirus a pandemic.

Officials at the Geneva-based WHO – who this week described it as a pandemic for the first time - are reviewing how the health agency communicates its risk assessment of disease outbreaks in the future, said two people familiar with the discussions. They said that included use of the term pandemic as well as PHEIC, which stands for public health emergency of international concern.

Among ideas that have been discussed is whether to use a more graded approach to capture different levels of severity, rather than binary terminology, the two people said. That would enable the WHO to dial up the severity of its messaging to prompt global cooperation on issues such as funding and drug development across the public health and scientific community, but without causing unnecessary public alarm.

WHO Director General Tedros Adhanom Ghebreyesus has publicly signaled support for a more nuanced approach, saying the current system of declaring a public health emergency is too blunt.

“It’s either red or green,” Tedros said during a Jan. 29 conference with news media. “I think we have to now revise that. You cannot have just yes or no. There could be some intermediate situation.” He suggested a yellow stage that could be “a warning…serious enough but not really red.”


The agency’s emergency committee on the new coronavirus, which is made up of independent experts, alluded to the internal discussions the following day. In a Jan. 30 statement following a meeting at which it declared a public health emergency, the panel said it recommended that the WHO “continue to explore the advisability of creating an intermediate level of alert” between PHEIC or no PHEIC.

WHO spokeswoman Margaret Harris said that currently the decision on declaring a public health emergency of international concern, or PHEIC, is “binary.” She said the WHO’s emergency committee on coronavirus suggested, and the director general agreed, to meet to “review whether the existing instrument is still fit for purpose.”

The discussion around the agency’s messaging on epidemics comes as it seeks to coordinate the global fight against an outbreak of infection with the newly identified coronavirus, which emerged in December. Now known as COVID-19, it has spread from China to more than 100 countries, killing thousands of people with more expected to die.

While many public health experts say the WHO’s response to this epidemic has been timely and decisive, the agency has also drawn criticism from some commentators who say it has been too quick to heap praise on China – a criticism Tedros has strongly rejected, saying China’s drastic measures have slowed the virus spread and allowed other countries to prepare. The agency also came under intense media scrutiny in recent weeks as it refrained from calling the infectious disease’s spread a pandemic, even as it took grip in scores of countries around the world.

When the WHO did on Wednesday describe COVID-19 as a pandemic, Director General Tedros said the agency was concerned about “the alarming levels of spread and severity” of coronavirus. While the characterization doesn’t trigger any formal change in what the agency does or it recommends countries do, some public health experts said it might prompt governments to move more swiftly to make interventions, such as banning or restricting public gatherings or travel.