Over 24,000 people contract novel coronavirus worldwide in past day — WHO 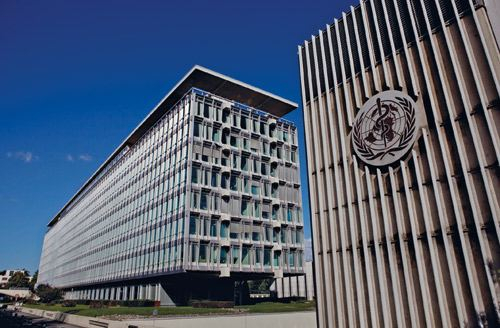 At least 24,247 cases of the novel coronavirus infection have been confirmed in the past 24 hours worldwide, a total of 1,061 people have died, the World Health Organization said in its daily report on Friday night, AzVision.az reports citing TASS.

The overall number of confirmed cases worldwide currently stands at 234,073, including 104,591 in Europe.

The overall death toll now stands at 9,840, with Europe accounting for more than half of all fatalities - 4,899 overall (including 816 in the past 24 hours).

A pneumonia outbreak caused by the COVID-19 virus (previously known as 2019-nCoV) was reported in China’s city of Wuhan, a large trade and industrial center with a population of 12 million, in late December 2019. Cases of the new coronavirus have also been reported from more than 140 countries and territories, including Russia, which by now has 253 cases. The World Health Organization (WHO) has officially described the situation with the novel coronavirus as a pandemic.