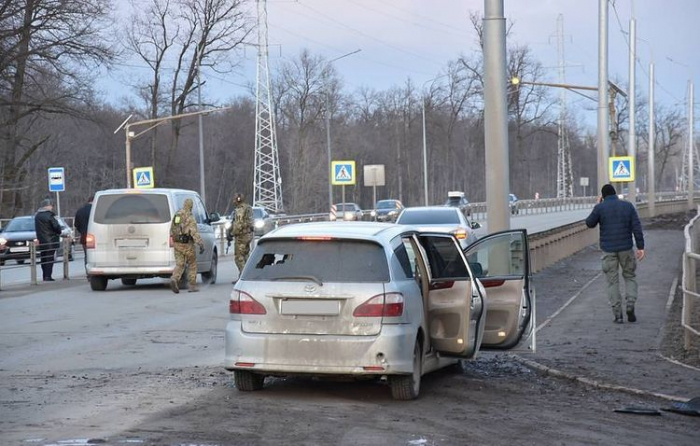 At 17:00 on Saturday the security services attempted to stop a car with a gunman inside near Bashkortostan’s capital of Ufa. "When asked to lay down arms and surrender to the authorities he opened fire. The gunman was neutralized by return fire," the NAC said.

The gunman had been plotting to carry out a terrorist attack, according to the NAC’s data. He had carried a gun and a self-made explosive, which was ready for use.

Neither security services personnel nor civilians were hurt in the operation. A search effort and investigation has been launched.