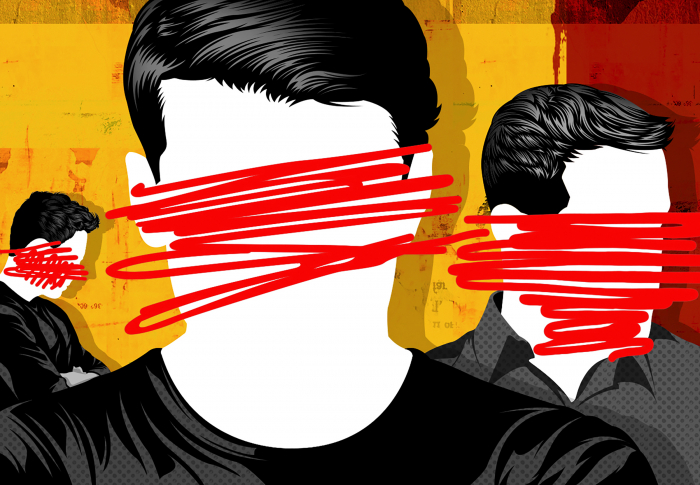 “Cancel culture” describes how large groups of people, often on social media, target those who have committed some kind of moral violation. They are often cast out of their social and professional circles. Both the term “cancel culture” and the activity itself are becoming more popular. Especially among young people.

Here are 5 reasons why cancel culture is so effective.

1. Cancel culture increases social status.  The most powerful motive underpinning cancel culture is social status. Research reveals that sociometric status (respect and admiration from our peers) is more important to our sense of well-being than socioeconomic status. Furthermore, a recent study found that a high social class predicts a greater desire for wealth and status than a low social class. Put differently, it is those who already have status and money who have a stronger craving for status and money relative to other people. For many affluent people, that drive is how they got to their lofty positions in the first place. Aggravating this drive is that they are typically surrounded by people just like them—their peers and competitors are also affluent status-maximizers. They are constantly seeking new ways to either move upward or avoid slipping downward. For social strivers, cancel culture has created new opportunities to move up by taking others down.

2. Cancel culture reduces the social status of enemies.  Plainly, if there is an activity that will elevate the status of oneself or one’s group, people will do it. One approach to elevation is to do something good. But doing something good requires effort and the possibility of failure. Fortunately, another option exists: Broadcasting the bad behavior of others. This method works because social status is relative. One person losing social rank is the same as another gaining it. If you’re a 6 on the social-status ladder, working up to a 9 is hard. But scheming to bring a 9 down to a 3 is easier and more thrilling. It is much easier to unite people around bringing a 9 down to a 3 than to lift themselves up from a 6 to a 9. Additionally, people are slow to give moral praise for a good act and quick to assign moral blame for a bad one. The relative difficulty of doing something good and the prolonged waiting period to receive credit for it is why cancel culture has flourished. It offers quicker social rewards. Indeed, research shows that people engage in moral grandstanding to enhance their social rank.

3. Cancel culture strengthens social bonds.  Cancel culture is not a solitary activity. People enjoy uniting around a common purpose. They derive satisfaction from coming together against a perpetrator. They enjoy the sense of solidarity it provides. Cancel culture is a collective activity that strengthens social bonds for members within the group. While doing something good can increase the status of one’s group and bring members closer together, it also brings the possibility of failure. It is hard to unite a group to do something good because of this risk. People join in broadcasting the misdeeds of others because it is more fun for them. It offers status and social solidarity at little cost. Even if the group is unsuccessful at canceling someone, the failure presents additional opportunities for both status and bonding: What or who is preventing you from taking your target down? The group can unite around this question.

4. Cancel culture forces enemies to reveal themselves.  Cancel culture allows people to identify who is loyal to their movement. Broadcasting the transgressions of others forces everyone to respond. Though targets of cancel culture commit transgressions of varying degrees of severity, often they have done something that has gone out of fashion. This is perfect for social coordination, because it means people will disagree about whether the person should be exiled. If everyone agreed that the target should be denigrated, then there’s no way to identify friend from foe. But if some agree and some disagree, then you know who is a committed group member and who is an adversary. Those who ask for evidence of the alleged wrongdoing, or question the severity of the transgression, or debate the propriety of cancel culture, have revealed themselves to be unfaithful to the cause. Rallying around a morally ambiguous transgression and seeing how people react permits the recruitment of assenters and the targeting of dissenters.

5. Cancel culture produces fast rewards.  The social rewards are immediate and gratifying and the dangers too distant and abstract. “You could be next” does not compute for most people. It’s just a set of words. But the social rewards of status and in-group camaraderie instantly register. Oddly, participants of cancel culture likely overlap with those who observe this supposed nearsightedness about other dangers, such as climate change. Instant convenience and gratification are not worth the looming possibility of future danger, people say. But the desire for instant social rewards over distant and uncertain disaster is not a quirk of any particular group. It is common to all of us. Most people favor obtaining immediate rewards over avoiding the more remote possibility of future suffering. Including detractors of climate change and adherents of cancel culture.