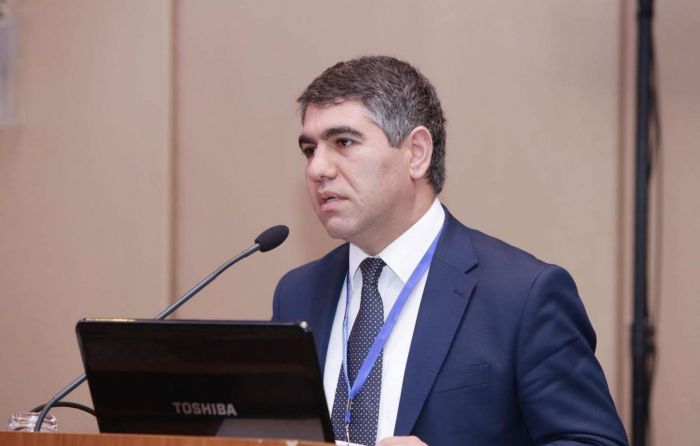 The results for January through February of 2020 show that in Azerbaijan, economic growth is more obvious in the non-oil sector, MP Vugar Bayramov told.

“While maintaining the order of 3 percent of growth rate of the gross domestic product (GDP), the non-oil sector is showing double increase. That is, in the structure of general economic growth, the non-oil sector has become the primary direction. Thus, an increase of almost 22 percent in the non-oil industry shows that currently the predominant emphasis in Azerbaijan is on creating conditions for the development of local production, which, in turn, is important from the point of view of sustainability and diversification of economic development,” Bayramov added.

Bayramov highlighted the reforms carried out in the mentioned period to strengthen the fight against the 'shadow economy'.

“Increasing transparency, combating the shadow economy made it possible to attract additional funds to the budget, in particular, from tax sources an additional 252 million manat ($148.2 million) beyond the forecast. These measures also allowed expanding informal employment activities,” Bayramov noted.

“This has a positive effect on revenues to the state budget, and also creates an opportunity for citizens to work under an employment contract. All this provides protection of the labor rights of citizens, as well as the use of pension law in the future,” the deputy said.

Bayramov added that the results of this period indicate the deepening of economic reforms in Azerbaijan, and leads to a phased increase in the share of the non-oil sector in macroeconomic indicators and a further reduction in oil dependence.