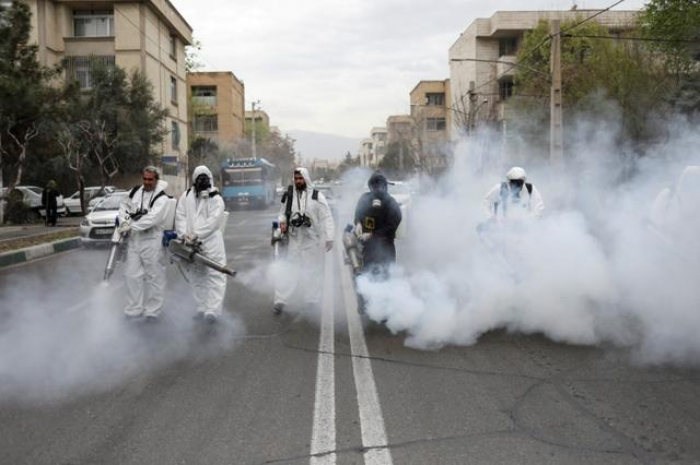 Iran started an intercity travel ban on Thursday, an Iranian official said in a televised news conference, amid fears of a second wave of coronavirus infections in the Middle East’s worst-hit country.

Iran’s government spokesman on Wednesday said the country might face a second outbreak of the coronavirus pandemic.

Officials have complained that many Iranians ignored appeals to stay at home and cancel travel plans for the Persian New Year holidays that began on March 20.

“Those who have travelled for the Iranian New Year holidays should immediately return to their cities without making any stop in the cities on their way back home,” said Hossein Zolfaghari, a member of Iran’s national headquarters for fighting the coronavirus.

The escalating outbreak in Iran has killed 2,077 people so far and has infected 27,017.

The authorities have called on Iranians to avoid public places and stay at home, while schools, universities, cultural and sports centres have been temporarily closed across the country.

“The closure of universities and schools as well as suspension of gatherings has been extended,” Zolfaghari said, adding that violators of the measures will face legal consequences.