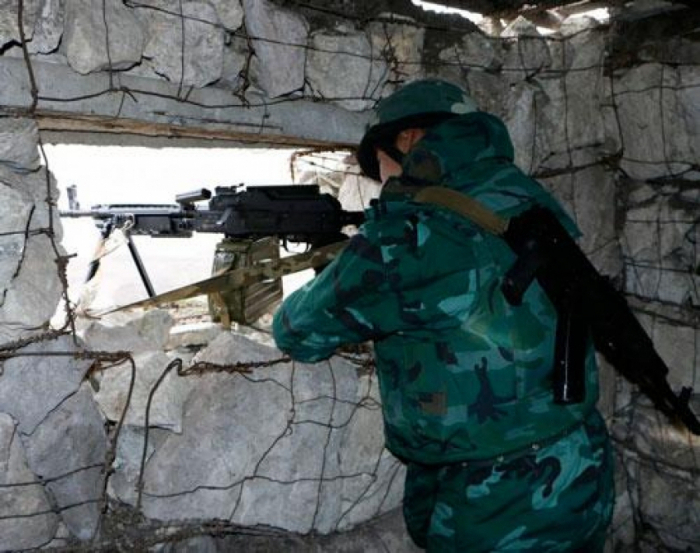 On March 27 starting from 12:00, our border checkpoints in the direction of Gazakh region and security transport vehicles moving in the rear bound were intensively fired by the Armenian Armed Forces located near  Boganis village of  Noyemberyan region of Armenia with large-caliber weapons and sniper rifles according to State Border Service of Azerbaijan.

The Armenian Armed Forces and sniper positions who fired at Azerbaijani state border checkpoints were suppressed by retaliatory fire.