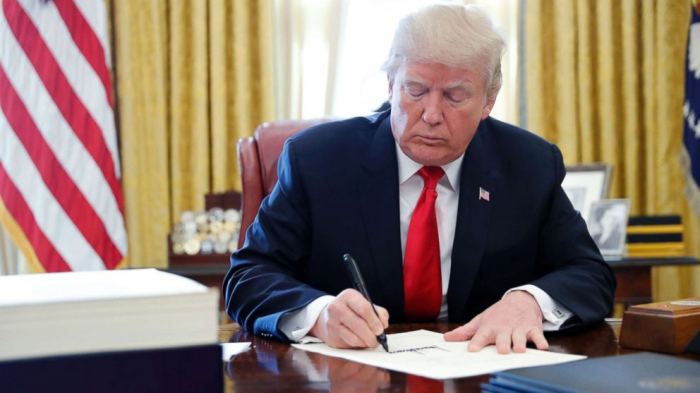 Donald Trump signed the bill in an Oval Office ceremony surrounded by Republican lawmakers and members of his administration shortly after the Democratic-controlled House approved the massive spending package.

Under the plan, many single Americans would receive $1,200, married couples would get $2,400 and parents would see $500 for each child.

The signing came the after the U.S. government on Thursday reported nearly 3.3 million new weekly jobless claims. The U.S. death toll has surpassed 1,200 from the virus.