France records 299 new coronavirus deaths in a day as fatalities climb to 1,995 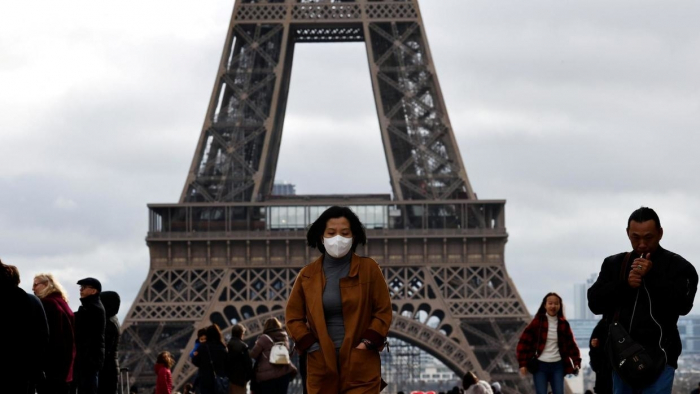 French health authorities reported 299 new deaths from coronavirus on Thursday, taking the total to 1,995, as the government has decided to extend by two weeks the national lockdown, now due to end on April 15 at the earliest, AzVision.az reports citing Reuters.

The climb in the number of deaths represents a daily rise of 18%, a less-marked increase from the previous day.

This daily government tally only accounts for those dying in hospital but authorities said they would soon be able to compile data on deaths in retirement homes, which is likely to result in a big increase in registered fatalities.

During a press conference, health agency director Jérôme Salomon added that the number of cases of coronavirus had risen to 32,964, a rise of 13% in 24 hours.

Salomon said 3,787 people were in a serious condition needing life support, up 12% compared to Thursday and meaning that close to half of France's 8,000 beds equipped with ventilation gear are occupied.