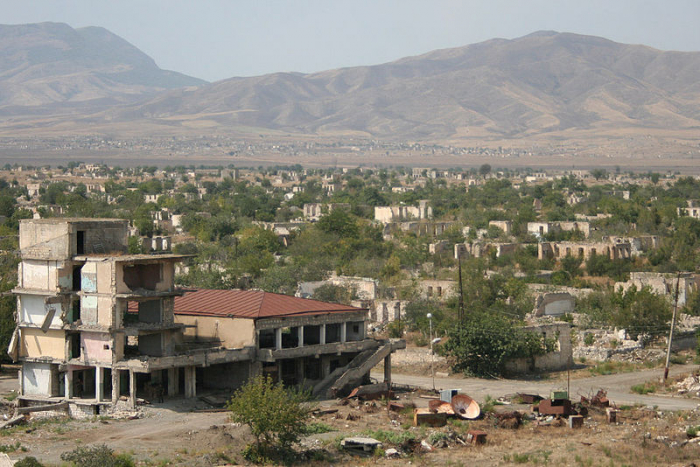 The Chairman of the National Commission for Human Rights (NCHR) of Pakistan Justice (Retd) Ali Nawaz Chowhan has condemned the so-called "parliamentary and presidential elections" to be held in occupied Nagorno-Karabakh region of Azerbaijan, AzVision.az reports citing Trend.

According to DND, the Chairman of the NCHR stated that holding of so-called "election" by Armenia in occupied Nagorno-Karabakh is against all international norms because the region is occupied by Armenia.

“I strongly condemn the holding of so called “parliamentary elections” and “presidential elections” of the illegal regime, established by Armenia in the occupied Nagorno-Karabakh territory of Azerbaijan by the occupying forces of Armenia, which are to be held on March 31, 2020, and join my government and the UN in support of Azerbaijan. I also once again condemn the genocide committed by Armenia in the town of Khojaly against Azerbaijani civilians. Armenia will be accountable for its aggression and genocide,” said Ali Nawaz Chowhan.