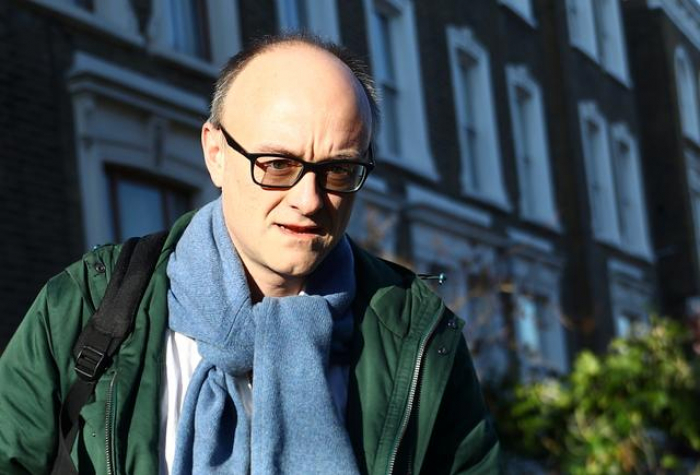 The coronavirus outbreak at the heart of the British government spread on Monday with Prime Minister Boris Johnson’s senior adviser, Dominic Cummings, self-isolating with symptoms just days after the British leader himself tested positive, Reuters report.

A Downing Street spokesman confirmed a Daily Mail report that Cummings, one of the most powerful men in the government, had developed symptoms of COVID-19 over the weekend and was now self-isolating.

Johnson on Friday became the first leader of a major world power to test positive for the virus. His health minister, Matt Hancock, also tested positive and the government’s chief medical adviser, Chris Whitty, is self-isolating.

Britain initially took an approach to containing the spread of the disease that was modest in comparison to European countries such as Italy.

But Johnson imposed stringent controls after projections showed a quarter of a million people could die.