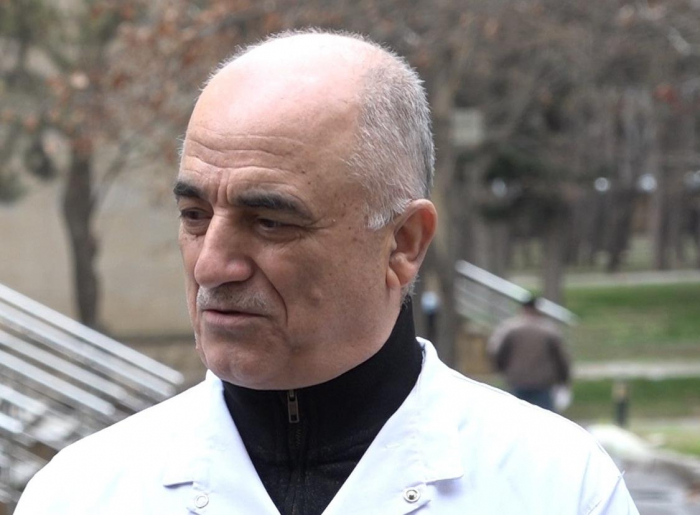 Isayev in his appeal to the country citizens asked them to take into account severeness of the coronavirus threat and comply with quarantine measures.

According to Isayev, the infection cases in the most developed countries of the world - the US, Italy, Spain, UK, are rapidly increasing.

"It has come to the point that artificial respiration devices in reanimation chambers of European clinics don't work. Elderly people are disconnected from the devices and instead young people are connected to them. Such cases have already been recorded in Europe, and Azerbaijani citizens should take this into account," he said.

The outbreak in the Chinese city of Wuhan - which is an international transport hub - began at a fish market in late December 2019. The number of people killed by the disease has surpassed 37,000. Over 788,000 people have been confirmed as infected. Meanwhile, over 166,000 people have reportedly recovered.

Some sources claim the coronavirus outbreak started as early as November 2019.

The World Health Organization (WHO) on March 11 declared COVID-19 a pandemic.