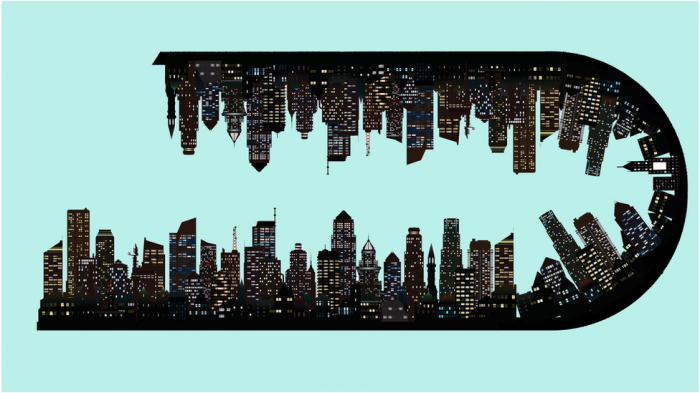 Our world has changed immensely in the last few weeks but amid the upheaval and distress, there are reasons to believe we can emerge from the crisis with some human qualities enhanced, writes Matthew Syed.

A few years ago, Michael Michalko, a former US army officer, came up with a fascinating idea to sharpen creativity. He called it "assumption reversal". You take the core notions in any context, subject, discipline and then, well, turn them on their head.

So, suppose you are thinking of starting a restaurant (obviously not possible right now!). The first assumption might be: "restaurants have menus". The reversal would be: "restaurants have no menus". This provokes the idea of a chef informing each customer what he bought that day at the market, allowing them to select a customised dish. The point is not that this will turn out to be a workable scheme, but that by disrupting conventional thought patterns, it might lead to new associations and ideas.

Or, to take a different example, suppose you are considering a new taxi company. The first assumption might be: "taxi companies own cars". The reversal would be: "taxi companies own no cars". Twenty years ago, that might have sounded crazy. Today, the largest taxi company that has ever existed doesn't own cars: Uber. Now we are living through a disruption (you might even call it a reversal) of unprecedented scale. 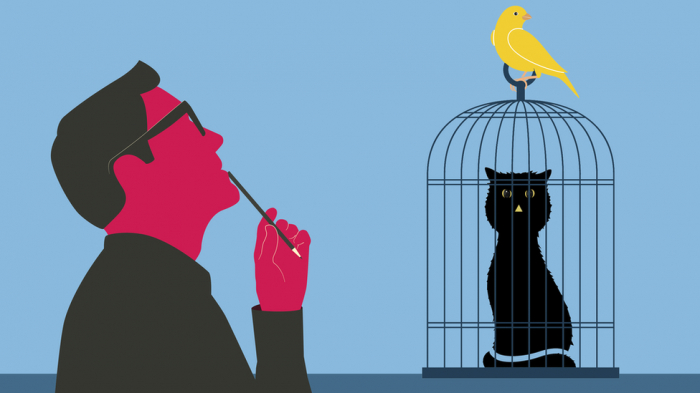 The coronavirus has turned our lives upside down and, although we hope to return to some version of normality in the coming months, it is probable that nothing will quite be the same again. Many have lost their livelihoods and businesses, and there is no diminishing the difficulties - emotional and financial - this has brought in its wake.

But amid the darkness, there are also opportunities.

Opportunities to reimagine the world and one's place within it. Reversal techniques are typically used by people working in the creative industries to come up with new products or innovations. I wonder if we can all use it to seek out a silver lining or two amid the grey clouds.

The innovations inspired by a pandemic

Take education. This has traditionally been conceived as a place where children absorb knowledge. In Hard Times by Charles Dickens, Mr Gradgrind says "give me facts, sir!". Education has, of course, moved on since then, but there is still a tendency to see classrooms as forums for imparting formal knowledge. So how about this for a reversal: "Education is not about imparting knowledge."

This provokes the idea of helping children develop skills that are not drawn from traditional disciplines. Softer skills. Skills that are important in the real world but which teachers struggle to find time to teach because of the demands of the curriculum. Improvising, for example. Debating. Thinking on one's feet. Working in teams. 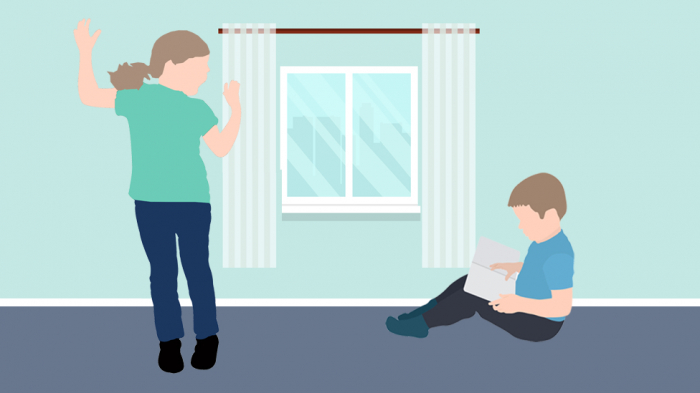 Most parents (if they are anything like me) will have realised how difficult it is to teach kids at home. But here are some "rebel" ideas that emerge from assumption reversal. Get your kids to walk to the front of the room, pick up a card lying face down, and then turn it over to reveal a topic. Their task is then to turn around to the rest of the room and speak on this topic for 60 seconds.

I tried it with my daughter (seven) and the first time, she froze. She had the topic "Paddington Bear" and she managed five seconds before trailing off. But by the second time (the topic was "tennis") she got to the end, albeit in a stumbling way, and by the fourth attempt (on "wildlife"), she was fluent throughout. She is learning the art of improvisation.

I also asked her and her brother to write down their biggest failure and what they learned from it.

The idea was to shift the concept of failure from something stigmatising to part and parcel of how we grow. We shared stories of famous people who had failed. A JK Rowling quote was very helpful: "Some failure in life is inevitable. It is impossible to live without failing at something, unless you live so cautiously that you might as well not have lived at all - in which case, you fail by default."

These are just reversal ideas related to education, but I am sure you can think of dozens of other contexts in which this technique could work. The point of the education example isn't to stop kids imbuing formal knowledge, but to find ways to supplement this with other skills (and have fun at the same time). Innovative schools are already trialling some of these ideas. 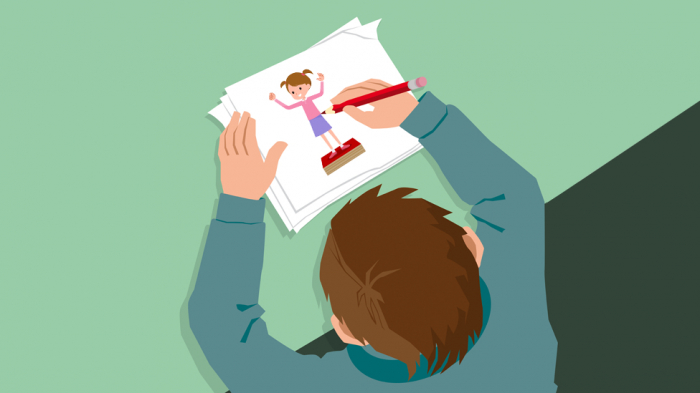 Another positive that might emerge from this crisis is a surge in kindness. In the UK, more than 700,000 volunteers stepped forward to help the NHS, and the nation showed its appreciation to carers by applauding in unison. Kindness is often considered (particularly by economists) to be a short-lived anomaly. But I wonder if kindness can become a more sustainable part of our societies, particularly when people realise that altruism and self-interest are not so very afar apart.

Consider a study of more than 600 medical students, which found that the selfish ones - people who focused on their own progress, and cared little for others - performed very well in their first year. These "takers" were good at extracting information, and by offering little in return they were able to focus on their own progress. Those who were more generous with their time and were willing to offer insights to their fellow students, the "givers", got left behind.

But here is the curious thing.

By the second year, the kinder cohort had caught up, and by the third year had overtaken their peers. Indeed, by the final year, the givers had gained significantly higher grades. Indeed, a kinder attitude was a more powerful predictor of school grades than the effect of smoking on lung cancer rates. What was going on? The givers hadn't changed, but the structure of the programme had shifted.

As the psychologist, Adam Grant has written: "As students progress through medical school, they move from independent classes into clinical rotations and patient care. The further they advance, the more their success depends on teamwork and service. Whereas takers sometimes win in independent roles where performance is only about individual results, givers thrive in interdependent roles where collaboration matters."

This is a finding that keeps re-emerging in social science: people with a giving approach are flourishing in a world of interdependency. The evidence also shows that the most successful givers are strategic, seeking out diversity but cutting off selfish people who seek to exploit them. As one researcher put it: "a giving attitude is a powerful asset when allied to social intelligence."

I don't wish to diminish the scale of our present difficulties, but neither do I believe that the future is inherently gloomy. A world with more kindness and creativity is one to look forward to. We would be reaching out for new solutions, rebelling against outmoded ideas, but in a spirit of collaboration, helping us to become successful.

As one psychologist put it: "According to conventional wisdom, highly successful people have three things in common: motivation, ability and opportunity…. [but] there is a fourth ingredient: success depends heavily on how we approach our interactions with other people. Do we try to claim as much value [for ourselves] as we can, or do we contribute value? It turns out that these choices have staggering consequences for success."