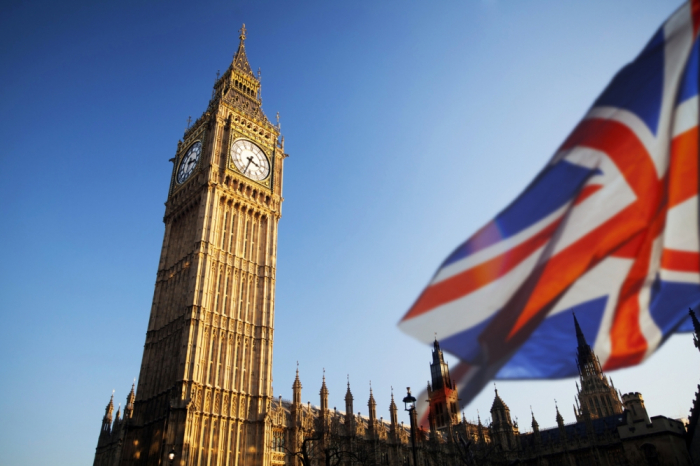 The UK does not recognize the so-called “elections” which took place in Nagorno-Karabakh on March 31, reads the statement issued by the British embassy in Azerbaijan.

“The UK reiterates its full support for the OSCE Minsk Group’s role in the peace process and encourages Azerbaijan and Armenia to accelerate efforts to build confidence and achieve a negotiated settlement,” reads the statement.