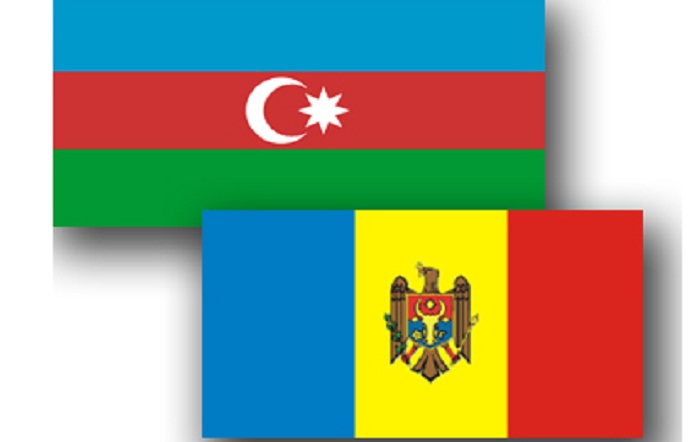 The Ministry of Foreign Affairs and European Integration of the Republic of Moldova considers the so-called "presidential and parliamentary elections" in the Nagorno-Karabakh region of Azerbaijan on March 31, 2020 illegal, contrary to the UN Charter and the fundamental norms and principles of international law enshrined in the Helsinki Final Act, AzVision.az reports.

Considering that under the auspices of the OSCE, a negotiation process is underway to determine the special status of the Nagorno-Karabakh region in order to peacefully resolve the conflict, the Republic of Moldova does not recognize the so-called "elections".

In this context, the Ministry of Foreign Affairs and Integration into Europe reaffirms the readiness of the Republic of Moldova to support the efforts of the international community, in particular the Minsk Group and the OSCE co-chairs, which can make a significant contribution to strengthening peace and security in the South Caucasus towards a peaceful and comprehensive political settlement.