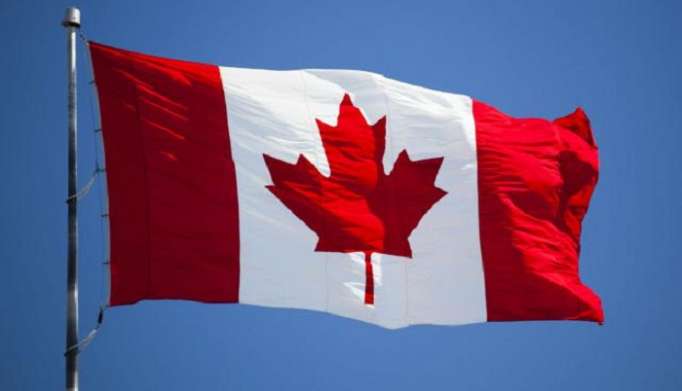 Canada doesn’t recognize the so-called “elections” held in Nagorno-Karabakh, AzVision.az reports citing a message on the Twitter page of the Canadian embassy in Turkey.

“Canada supports the territorial integrity of Azerbaijan and doesn’t recognize the so-called “elections” held in Nagorno-Karabakh on March 31,” reads the message.

Such so-called “elections” undermine efforts, including by the OSCE Minsk Group, to achieve a peaceful settlement of the Nagorno-Karabakh conflict, said the embassy.