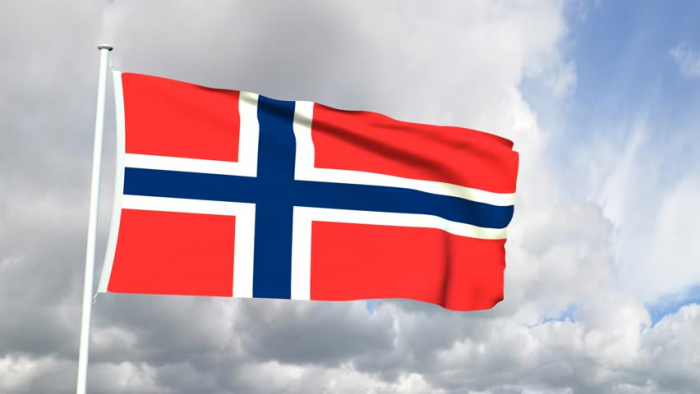 “Norway supports the territorial integrity of the Republic of Azerbaijan and the efforts of the OSCE Minsk Group to facilitate a peaceful solution to the Nagorno-Karabakh conflict,” says the note.